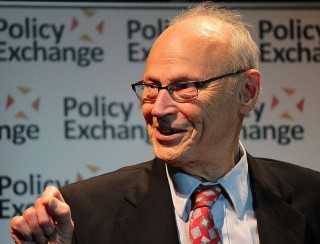 His book 'Cultural Literacy: What Every American Needs to Know', which argues that the majority of children in the United States are not being taught the basic cultural knowledge that allows them to participate fully in contemporary society. 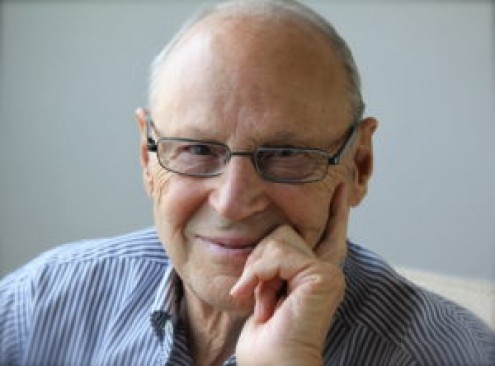 Where does he work?  A founder of the Core Knowledge Foundation, Hirsch is now professor emeritus of education and humanities at the University of Virginia. He earned his PhD. from Yale University, USA, in 1957.

Find out more: See the EdCentral blog re the impact of E.D. Hirsch on the UK education curriculum

Hirsch's theory of cultural literacy rests of the idea of a 'core knowledge' that everyone needs to share in order to participate equally in society. The subjects of this 'core knowledge' were first outlined in his Cultural Literacy book, and covered literature, the arts, history, geography, maths and science.

Similar to the national curriculum, the core knowledge advocates giving all pupils a similar knowledge base that can be shared to create a common cultural identity as well as a common knowledge base, though there has been debate about what should be considered as 'core' knowledge: the topics included have been subsequently updated by the Core Knowledge Foundation to reflect America's changing society.

Hirsch began his career as a literary critic focusing on interpretation in literature.His early work argued that textual interpretations should not disregard the influence of the author's cultural background.

His own teaching experiences, however, moved him towards education reform as he discovered that many American college students lacked a basic knowledge of the cultural terms and concepts necessary for academic critique.

Conducting research across two colleges in Virginia, he discovered that while the readability of a text was an important factor in determining a student's ability to interpret it, it was even more important that the student had a good background knowledge of the author and the context they were writing in, in order to fully appreciate the text: when this was lacking, students could not grasp the nuances, though they could read it perfectly well.

It was from this research that he developed his concept of 'cultural literacy', the idea that reading and engaging with a text requires more than simply decoding words and grammar, but also wide-ranging background knowledge to give meaning to the words. This in turn led to his theory of a core knowledge, which he has since advocated for in American schools.

"We will achieve a just and prosperous society only when our schools ensure that everyone commands enough shared knowledge to communicate effectively with everyone else."

Daisy Christodoulou, Head of Assessment at Ark Schools in the UK, says that Hirsch's work is important because it is always practical. She says: "The Core Knowledge Curriculum is used in thousands of schools in the US; the 'What your nth-grader needs to know' series are bestsellers; the Core Knowledge Language Arts resources have been adopted by New York City and been the subject of a highly successful evaluation. Untold numbers of children have had a better education because of Hirsch."

As Hirsch developed his concept of cultural literacy he founded the Core Knowledge Foundation, and a year later, published Cultural Literacy: What Every American Needs To Know, which remained at the top of the New York Times best-seller list for more than six months.

Though his ideas were initially dismissed in America, particularly by teachers trained in' progressive' teaching techniques, there are now increasing calls for a common core syllabus as more evidence is found that discrepancies in what is learnt in early years hampers the achievement of pupils from disadvantaged backgrounds.

Cultural Literacy: What Every American Needs to Know (1987)

The Making of Americans: Democracy and Our Schools (2010)

What your nth Grader needs to know: An eight-volume Core Knowledge Series for parents, teachers, and children

Have you signed up to EdCentral yet?

We've built a safe, private professional network of education professionals who want to collaborate, support one another, and share ideas and resources. If you haven't already signed up you can do so here. It's completely free.