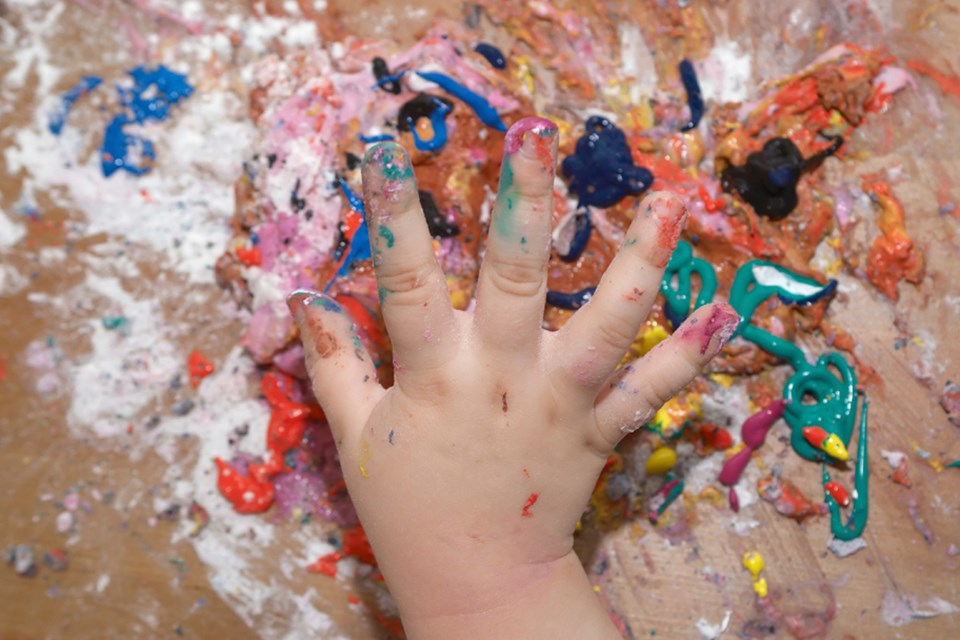 Inequalities in early cognitive, social and emotional development of children in the UK have remained ‘stubbornly high’, according to a new report from the Institute for Fiscal Studies (IFS).

The research, which compares children born in the early 2000s to those born a decade later, reveals little change to gaps in development between the children of high and low-educated mothers, and between children living in more and less deprived areas.

It says this is despite ‘unprecedented’ public investments in the early years over the past 20 years, and evidence that targeted policy interventions – in particular Sure Start – had positive impacts on the poorest families and children.