Childminding spaces in Scotland fall by 10,000 in five years as profession suffers decline

Read More
1. Scotland: Childminding places fall by a third as providers go out of business 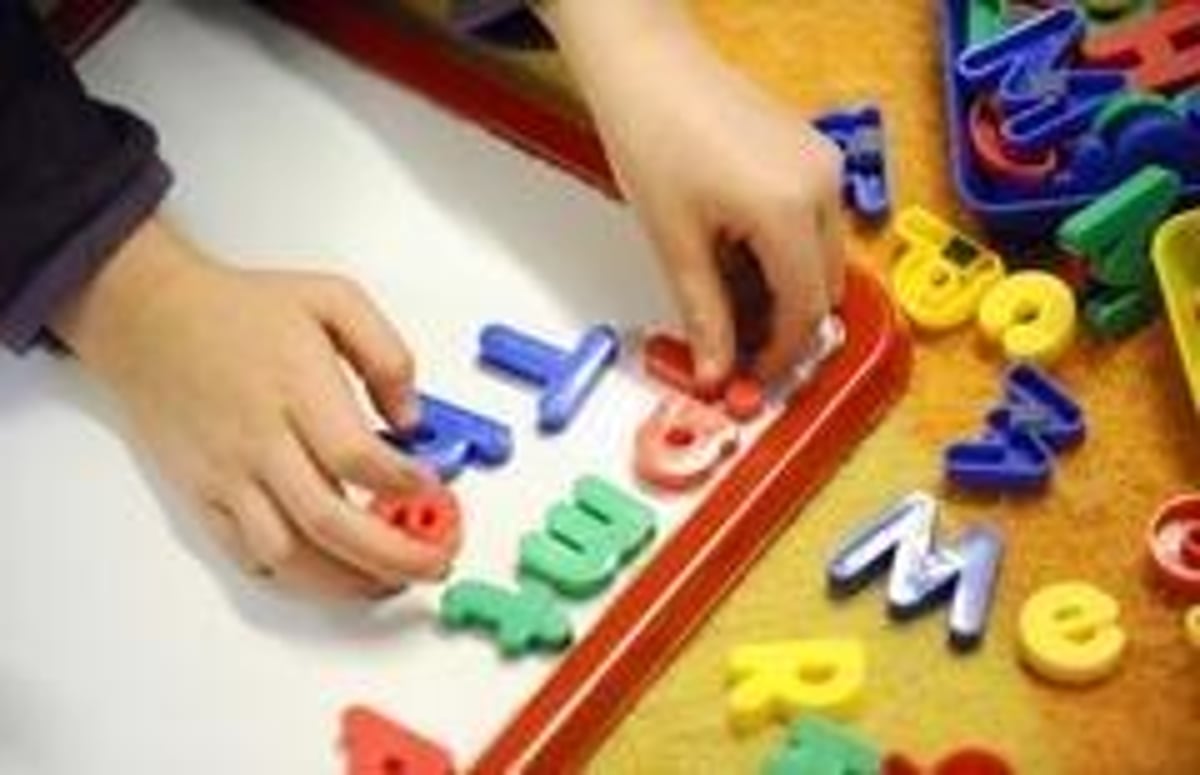 Childminding places in Scotland have fallen by more than 10,000 in five years as charity bosses call for an immediate national response from the Scottish Government.

Official statistics published by the care inspectorate show that Scotland’s childminding workforce has declined by 30 per cent in the five years up to December 2021.

Some 1,671 childminding businesses have been lost, resulting in 10,310 fewer places for families in Scotland, according to the early learning and childcare statistics.