Read More
1. The key to children getting a headstart in life: Knowing their times tables
2. Nick Gibb: There's nothing Victorian about times tables 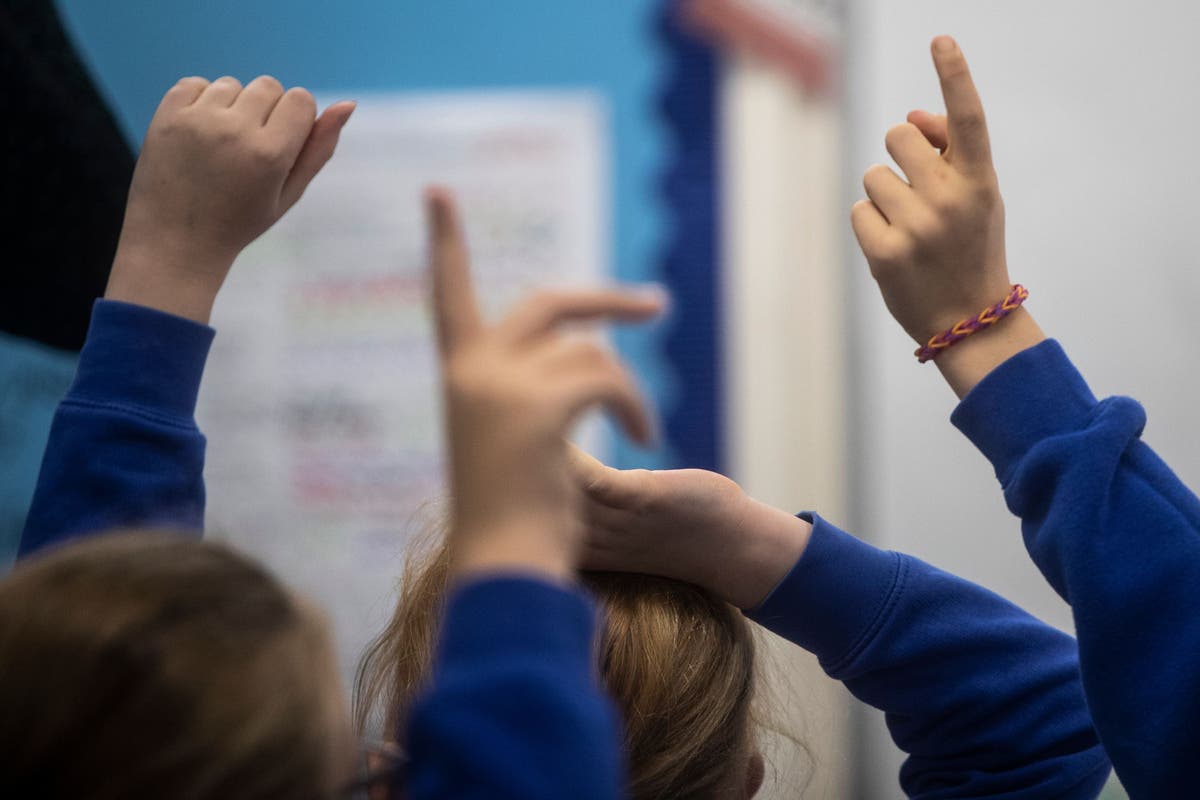 Disadvantaged seven and eight year-old pupils were nine months behind their peers in reading skills and eight months behind in maths, according to new research into how the pandemic has affected the attainment gap.

The gap has widened since before the pandemic and has remained at a similar level since spring 2021, research by the Education Endowment Foundation (EEF) and National Foundation for Educational Research (NFER) said.

On average, they found that pupils who were in year three in spring this year have caught up in both reading and maths compared with pupils before the pandemic.