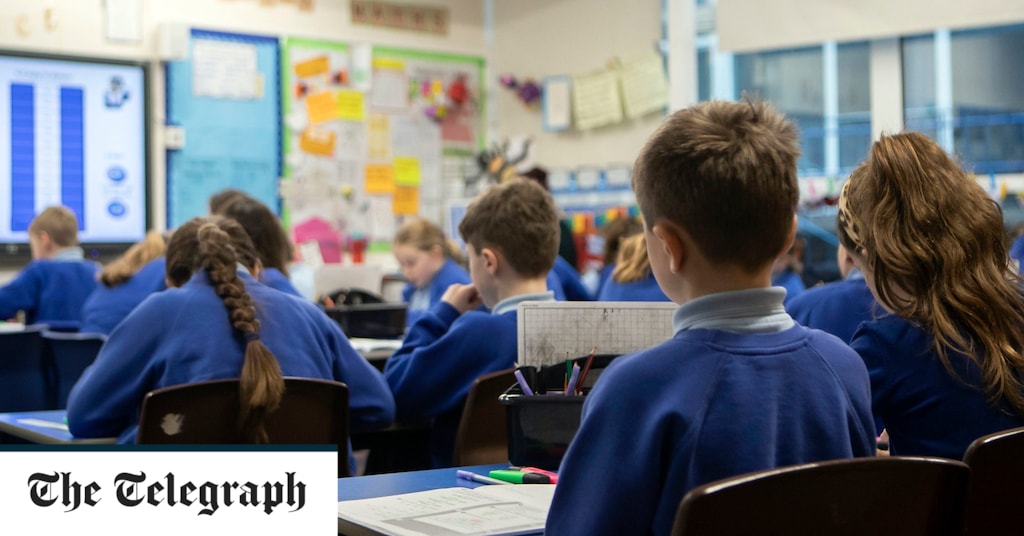 Boys beat girls by a narrow margin in the first national times tables test for nine-year-olds.

More than 600,000 pupils in Year 4 at schools in England were asked to answer 25 multiplication sums with six seconds per question this summer.

The results, published on Thursday, show that the mean average score out of 25 was 20 for boys, just ahead of 19.6 for girls.

Prof Alan Smithers, the director of the Centre for Education and Employment, said: "It isn’t fashionable to talk about psychological differences between the sexes, but if you look at test and examination results, generally girls do better at English and the humanities and boys are stronger in maths and the physical sciences."