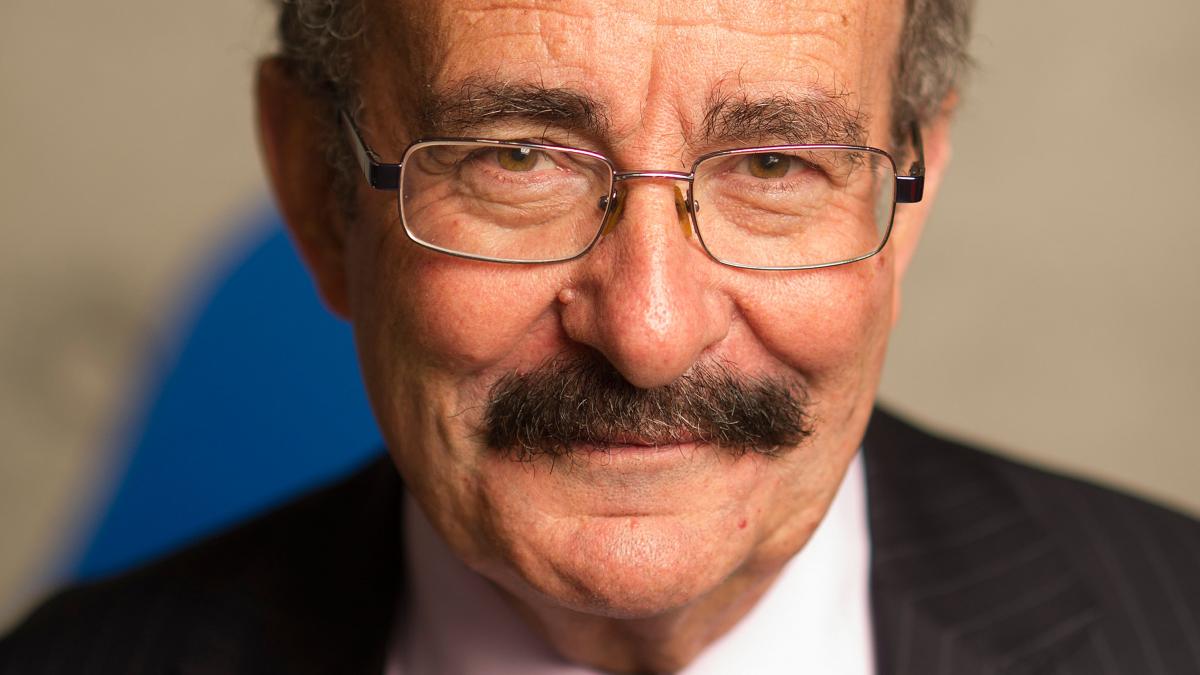 Lord Winston has criticised the government’s levelling-up campaign and suggested that investing in primary school education would do “so much more” for youngsters.

Winston, a pioneer of IVF treatment who is emeritus professor of fertility studies at Imperial College London, said he believed that primary school teachers were not valued enough in their “immeasurably hard” job. His comments came after Rishi Sunak announced £2 billion of funding for the levelling-up programme to improve transport links and high streets as well as to restore heritage sites in 111 communities across Britain.

The spending plan sparked controversy after it included more funding for the southeast than the northeast, Yorkshire and the East and West Midlands.