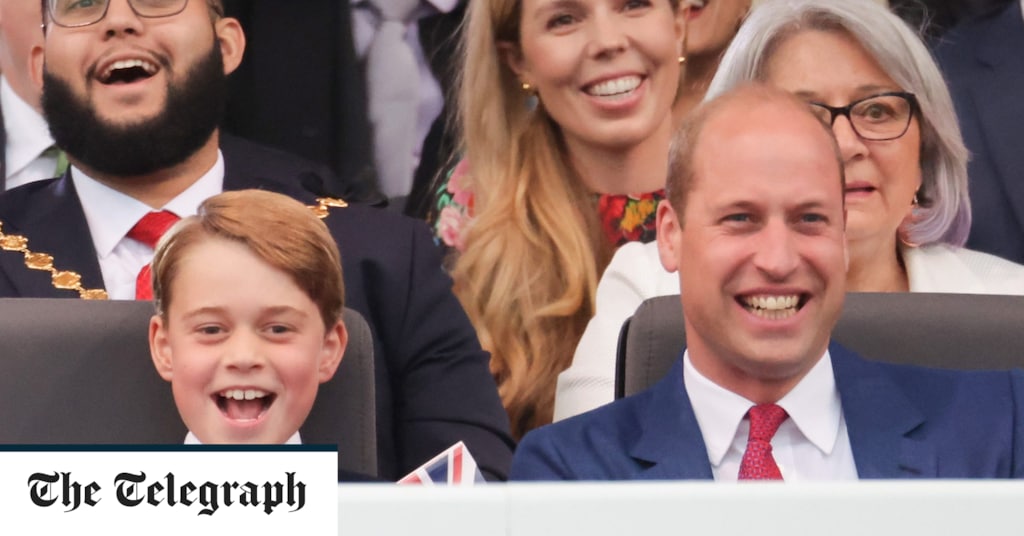 He said that the focus of these parents on admissions to selective private secondary schools means that “the prep school curriculum is in danger of being reduced to preparation for competitive entrance examinations in English and maths”.

In an essay for a new edition of a book titled The State of Independence, Mr Thomas said that “taken to extremes, the very purpose of prep schools is under threat”.