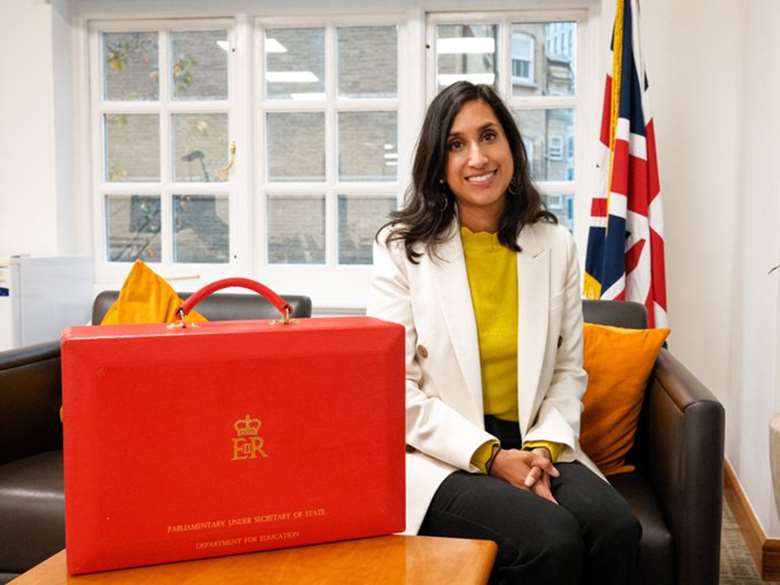 A local authority has voted in favour of a primary school taking on pupils from aged two following on-site nursery closures.

Members of Cheshire East Council’s children and families committee voted unanimously to pass a motion allowing Pebble Brook School, in Crewe, to extend its age range from four to 11 to two to 11 at a meeting last week.

The move will be temporary from February or March, the council said, for up to two years, when a public consultation will be launched over making the change permanent.