Scotland: South Lanarkshire College staff did jobs on side 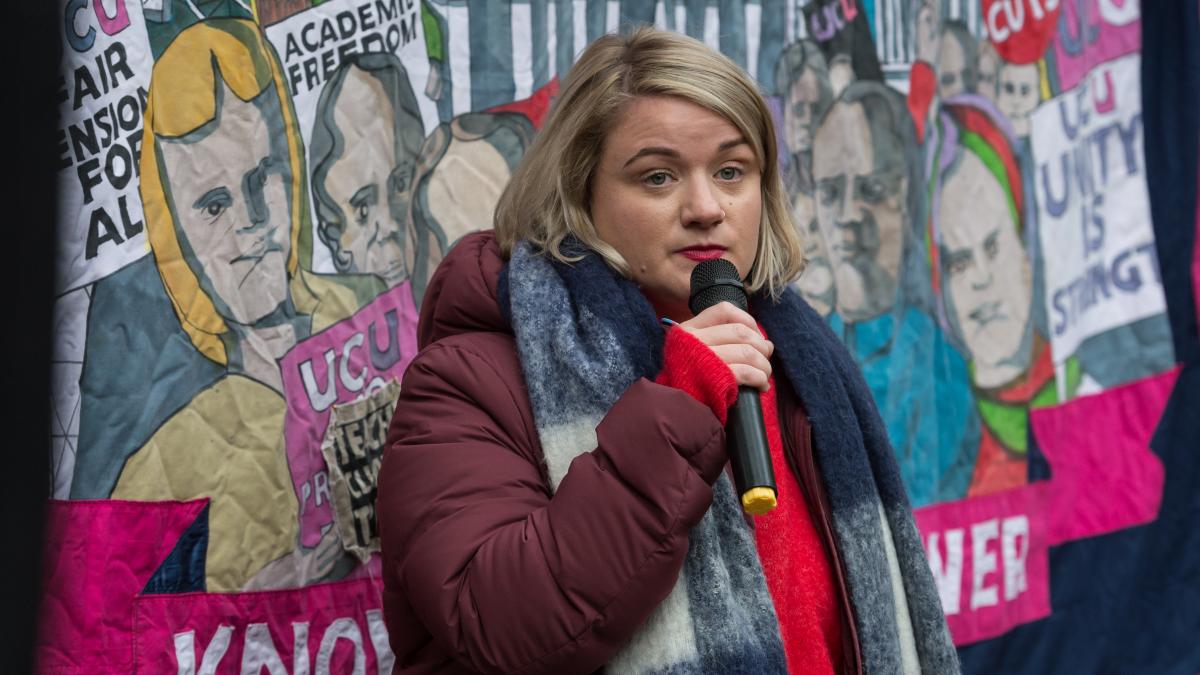 A college that suspended its principal faces more claims of misconduct after it emerged staff used college time and resources to do jobs for friends.

South Lanarkshire College suspended Aileen McKechnie, the principal, and Brian Keegan, interim clerk to the board of management, in autumn over claims of misconduct in an internal report the college refused to publish.

The report, leaked to The Herald, says suppliers handed “kickbacks and freebies” to college staff to obtain business.

Several members of staff were diverted to do personal work for a colleague in 2013 on college time. Investigators found blueprints for the project, described as “The Big Job”.