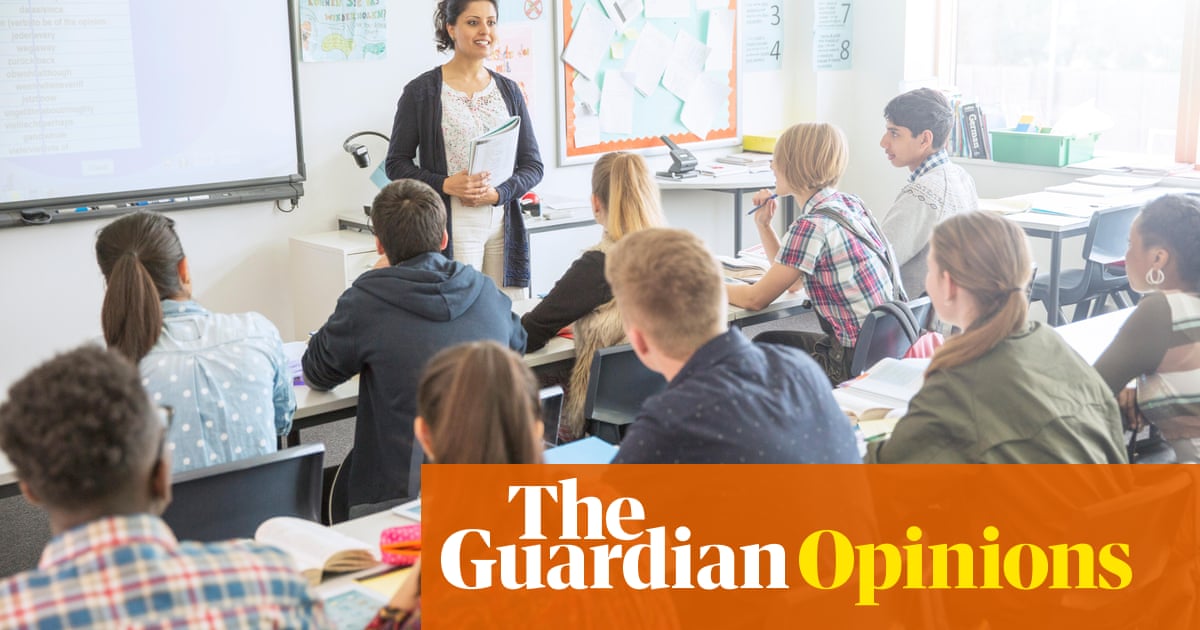 The prospect of strikes at 26 further education colleges in England is not a happy one. Colleges educate 1.7 million students each year, around a third of whom are 16- to 18-year-old sixth formers. With industrial action due to start next week, some students will barely have started new courses before lessons are cancelled.

But college teachers, also known as lecturers, are rightly angry that they have not been awarded bigger pay rises following last year’s boost in funding for their sector. Pay in further education has lagged behind schools for a long time, and an opportunity to address this has been missed. Rising energy and food costs mean that the 2.5% rise recommended by the Association of Colleges is a pay cut in real terms. While colleges determine their own pay awards and some have offered more than this, several have offered less.