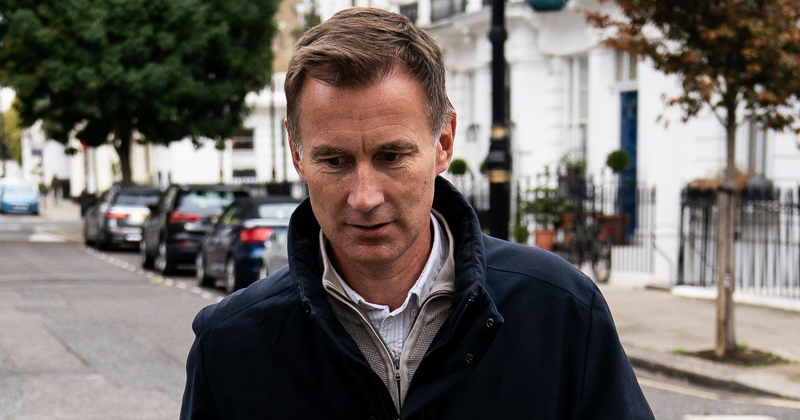 A deeply unpopular tax-rise that was estimated to cost the college sector an extra £30 million this year has been scrapped.

The new chancellor, Kwasi Kwarteng, announced this afternoon that the 1.25 percentage point increase to national insurance, which came into force in April, will be reversed on November 6, 2022.

Colleges and training providers alike complained that the national insurance hike came at a time of unprecedented cost pressures, and college leaders were furious when they were excluded from a scheme which compensated schools and public sector organisations.

The cut could provide an in-year saving of around £15 million for the college sector.