PM asks Malthouse to draw up plans for 'Voxbridge' colleges 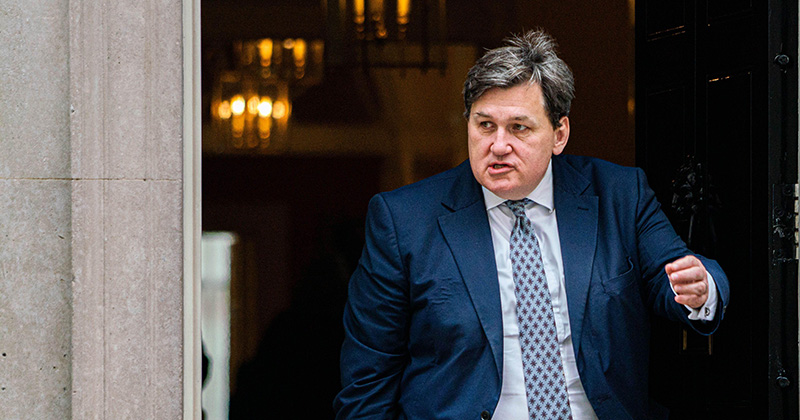 The prime minister has tasked education secretary Kit Malthouse with drawing up plans for two new vocational colleges in the north to rival Oxford and Cambridge.

Details of the new institutions, dubbed ‘Voxbridge’, are sparse but could be fleshed out as early as the spring, Malthouse told the Yorkshire Post during a visit to York College’s Institute of Technology on Wednesday.

But college leaders have slammed the idea as a headline-grabbing and tokenistic political measure that should be dropped. Instead, they want ministers to fund established colleges properly after over a decade of cuts.

The idea for ‘Voxbridge’ colleges comes just months after the government outlined plans for new “elite” academic sixth forms to become the Etons of the north in areas that have weak educational outcomes.