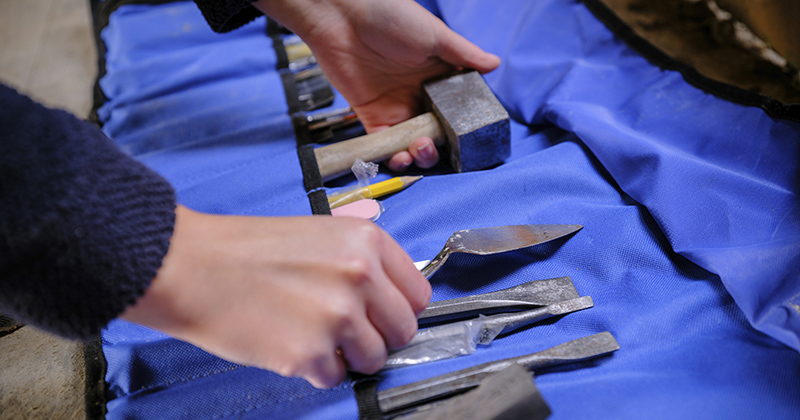 A film and media training provider has accused Ofsted of lacking the expertise to judge its apprenticeship provision after the company failed to overturn an ‘inadequate’ report.

The watchdog republished a grade four judgement for All Spring Media Ltd (ASM) this week after accidentally releasing the report temporarily in July amid a formal challenge from the provider.

Ofsted did not uphold the complaint and the provider faces being banned from delivering apprenticeships, in line with government funding rules.

ASM offers a range of standards-based film and media apprenticeships from levels 2 to 7 to more than 40 different employers across the country, including the BBC, Channel 4, ScreenSkills and Global Radio.