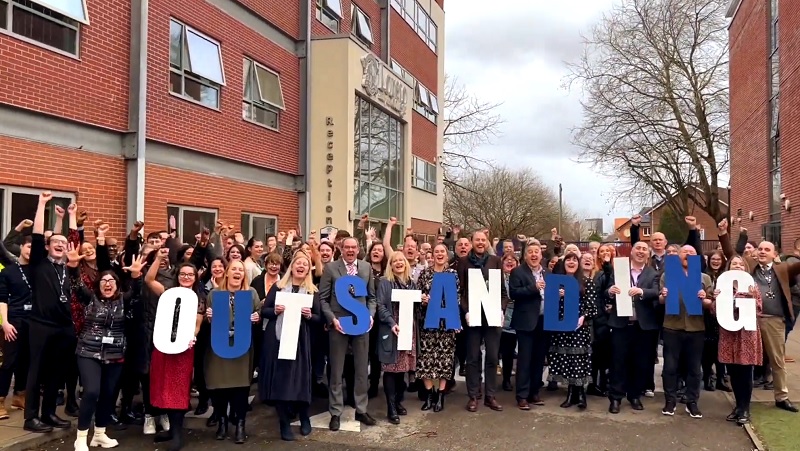 Blackpool and The Fylde College has become the third FE college in the country to be granted bachelor’s degree-awarding powers.

The college said on Thursday it was the first in the north east and only the third general FE college in England to secure the prestigious powers of awarding bachelor’s degrees independently, which will give it “greater flexibility” to meet the needs of local employers.

To date, colleges have been able to deliver full higher education programmes in partnership with recognised universities, but usually do not have the power to award bachelor’s degrees in their own right.

Blackpool and The Fylde confirmed its new powers covers an initial period of three years. It also has indefinite powers for awarding foundation degrees and can also validate its own one-year full time or two-year part time certificates of higher education.