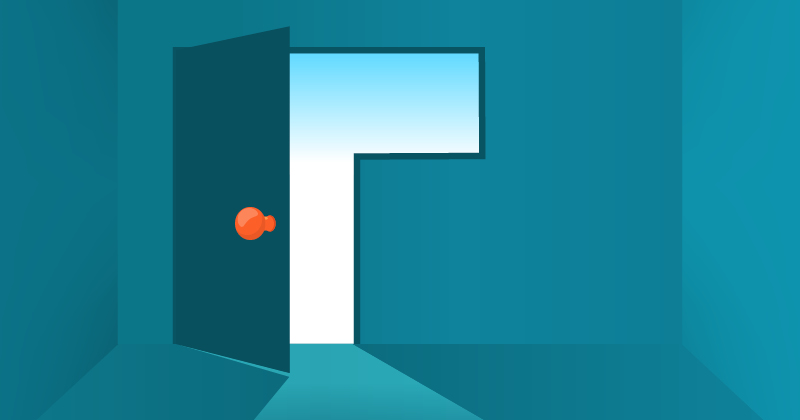 Just £500,000 of a £7 million budget earmarked to entice employers to take on early T Level students for industry placements was spent.

An evaluation report of the “employer support fund” pilot, which offered businesses £750 to cover their tangible placement costs in four regions in England between 2019 and 2021, found the grants supported 843 placements against a target of 32,466.

Just 8 per cent of the total budget was used.

The incentives were upped to £1,000 per placement for the 2021/22 academic year as they were rolled out across the country, and ministers have indicated they could be extended to future years amid calls for support from employer representative bodies.