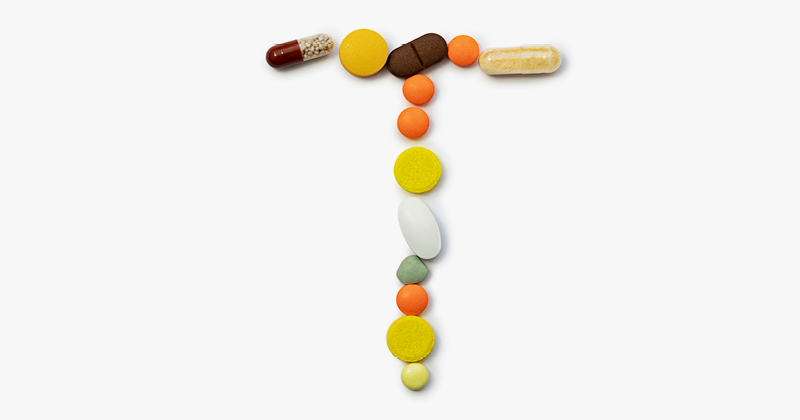 More improvements are to be made to health and science T Levels after findings from another government review were published today, following “serious” issues found by investigators last summer.

The Institute for Apprenticeships and Technical Education (IfATE) has confirmed reports that the science content in the health pathway was too high, as well as reporting inconsistencies among occupational specialisms in the flagship new course.

The findings, published by the institute this morning, follow a separate review by Ofqual and the Department for Education during the autumn that found the core exams for the qualification were not “a sufficiently valid or reliable measure of student performance”.

Results for over 1,000 students have since been regraded. Then-skills minister Andrea Jenkyns admitted at the Conservative Party conference in October that the incident did “slightly tarnish” the T Level brand.