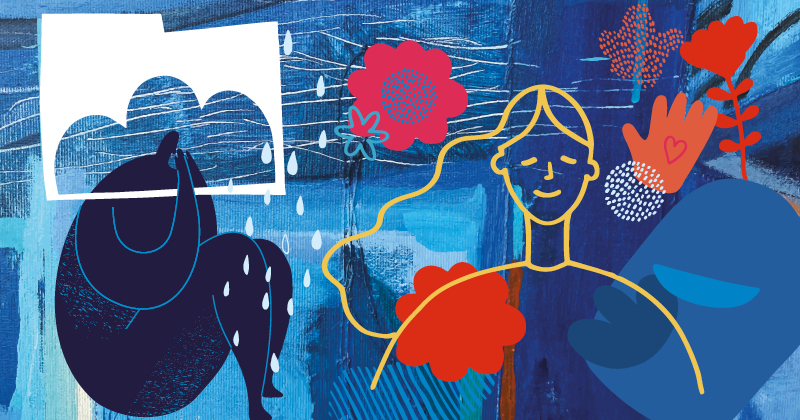 Cuts to local youth and mental services means that for many young people, their college is the only place to turn at times of mental health crisis. FE Week investigations reporter Jessica Hill goes to Weston College to find out how colleges, and their staff, are providing life-saving support for students.

Without the support he received from welfare staff at Weston College, 24-year-old James Lockyer does not believe he would still be alive today. He is now an apprentice support worker at the college but, when Lockyer was a teenager, he hit such a low one night that he deliberately drove his car as fast as he could with the headlights off.

“Talking to the college counsellors made a difference after that,” he told FE Week.

Weston College in Weston-super-Mare last year became the first in England where all welfare, pastoral and specialist mental health staff have a suicide first-aid qualification – including Lockyer.