Themes that must be tackled in the move towards a self-improving FE system: Observation culture, pay and conditions 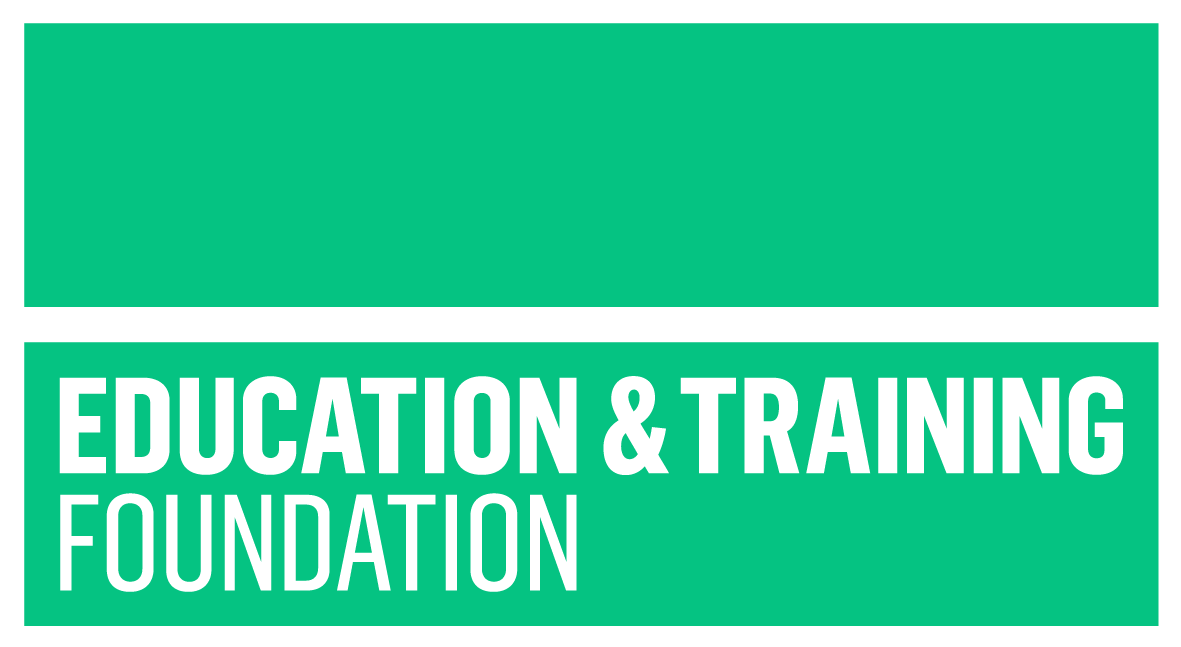 In this series of 10 short blogs – which will issue in rapid succession – I will consider in turn the top themes that have emerged from 60 interviews with teachers, leaders, policy-makers, academics and others from across and beyond the English FE system. Each blog will end with a question which I hope will generate debate on LinkedIn, where the blogs are signposted.

My previous seven blogs have covered (in very summarised form) the themes that stood out from my research interviews as being the most commonly discussed ones. There is then a gap between the ‘top seven’ and the following pack. That pack itself contains a further 11 themes that were mentioned independently several times by interviewees, but didn’t make it into the Greatest Hits list.

To open up as much of my research as possible for general access I will bundle them up in this and my subsequent blogs, to try to do justice to as many voices as I can.