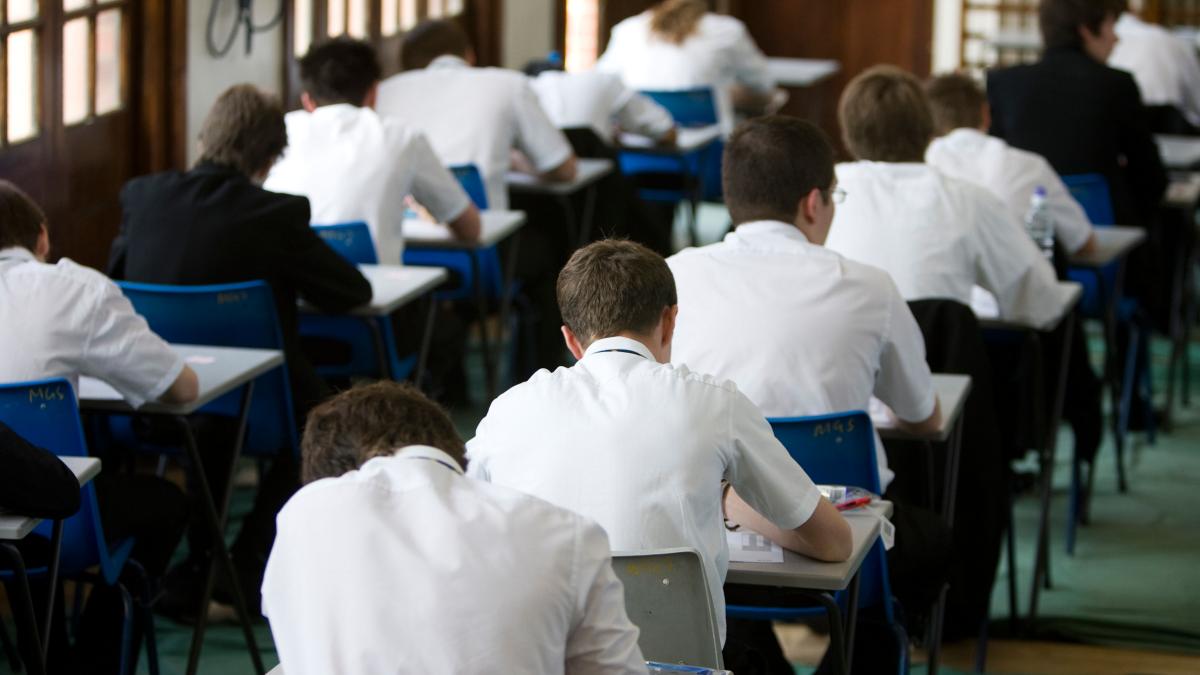 Jewish students have been abused with “Nazi” insults and branded terrorists by learners and lecturers on Scottish campuses, ministers have been told.

The Union of Jewish Students wrote to Jamie Hepburn, the higher education minister, complaining of a rise in antisemitism in Scottish universities.

Members of the Jewish community then held a meeting with Hepburn, his officials and university representatives.