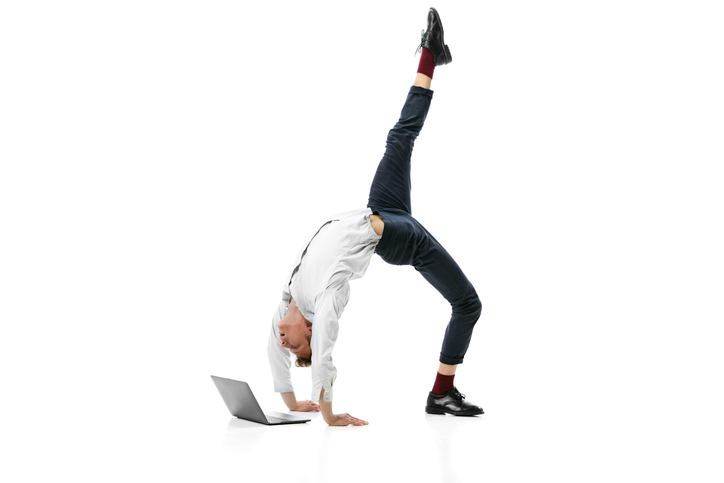 Less than half of transformative journals are on course to make their transition to open-access publishing under the Plan S agreement, according to new analysis that has revealed the slow progress towards free-to-read research at many leading publishers.

In an update on the first year of Plan S, the European-led Coalition S group revealed that 56 per cent of the 2,240 academic titles deemed “transformative journals” by the project failed to meet their targets for 2021.