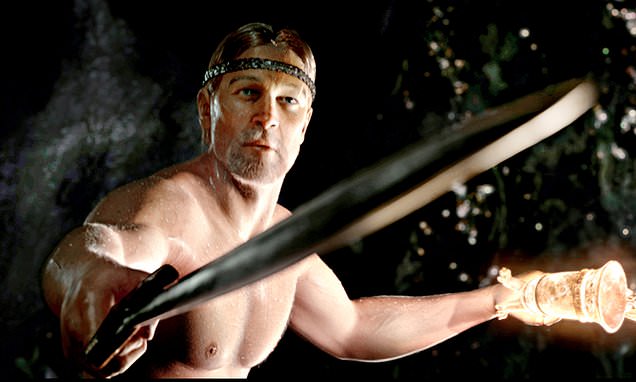 It's a staple of English literature courses, an Old English epic poem so dramatic it has even spawned a computer-animated action fantasy film.

Yet academics have slapped a ‘trigger warning’ on Beowulf, cautioning students that they may read about ‘monsters’.

The University of Aberdeen believes that students reading Celtic and Anglo-Saxon Studies may be distressed by the saga.

The university has put more than 30 warnings on one module, entitled ‘Lost Gods and Hidden Monsters of the Celtic and Germanic Middle Ages’.