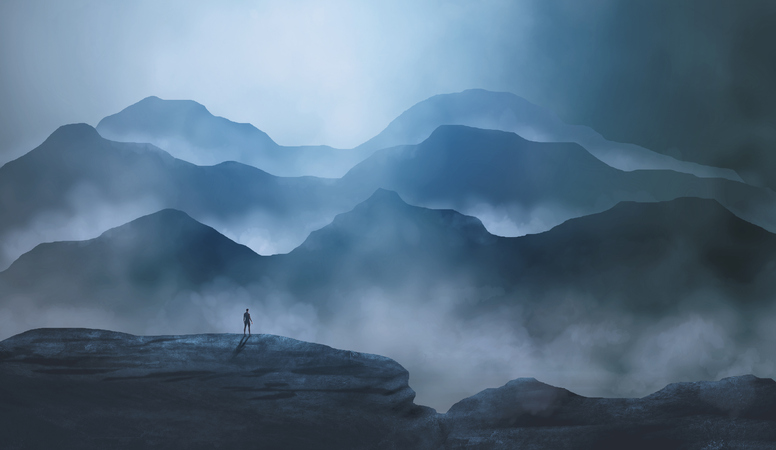 The absence of a clear, overarching vision, poor communication and ambiguities in accountability are hampering the UK’s ambition to become a “science and technology superpower”, according to a new report.

The House of Lords’ Science and Technology Committee has picked holes in the country’s science strategy just as the Conservative Party elects a new leader; its chair, Baroness Brown of Cambridge, urged the next prime minister to take its recommendations seriously, warning that the government will otherwise fail to reach its targets.

While welcoming commitments such as an ambition to spend 2.4 per cent of gross domestic product on research and development by 2027, the report notes that there has been a lack of clarity on how these targets will be achieved. Businesses have also been left out of the loop, although much of the additional investment needs to come from the private sector, the committee concludes.