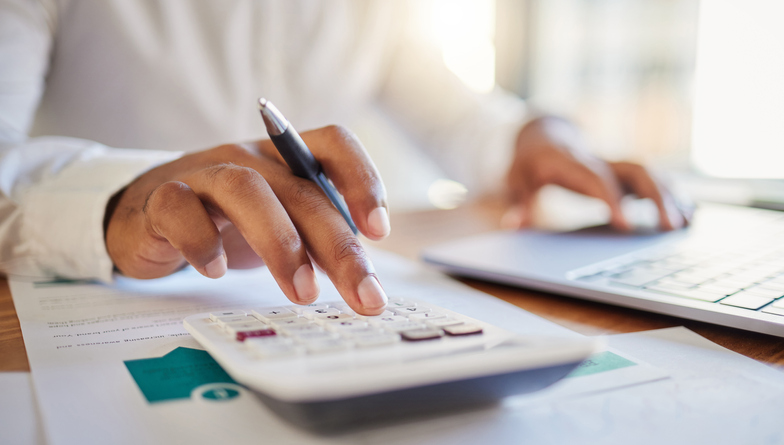 Institutions in the “golden triangle” and members of the Russell Group have seen a drop in their overall share of quality-related grant funding in England, while several post-92 universities have performed strongly in the first allocations to use the results of the latest Research Excellence Framework.

In the grants for 2022-23, announced by Research England on 4 August, Northumbria University’s QR funding increased from just under £7 million last year to more than £18 million in total. This represented the biggest increase for any institution in terms of overall QR “market share”, with Northumbria netting 0.93 per cent of the total pot, up 0.5 percentage points, reflecting the institution’s strong performance in the REF.