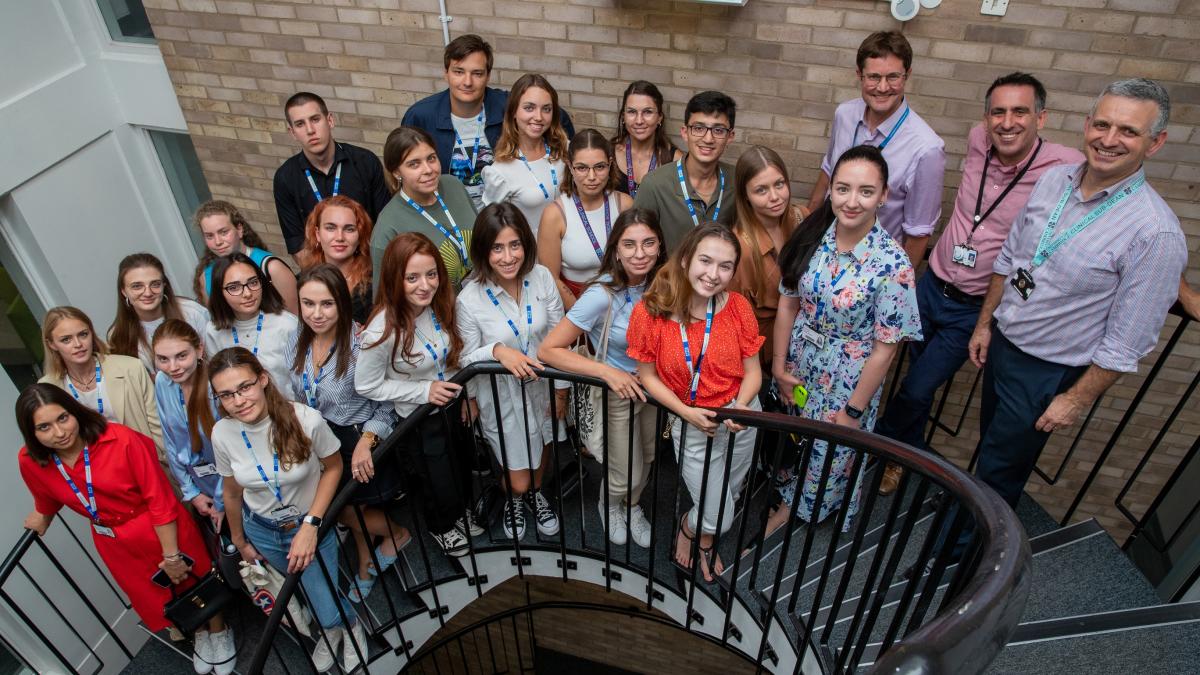 Soon after Russia attacked Ukraine, Serhii Alkhimov found himself living in an underground station in the city of Kharkiv. There were 2,000 others sheltering there and for two months the 21-year-old medical student was the only “medic” they had.

People he treated and saved included a policeman who suffered massive arterial bleeding after being hit by shrapnel. After that Alkhimov was told to travel to Odesa and not to ask why. When he arrived, he was awarded a medal by President Zelensky.