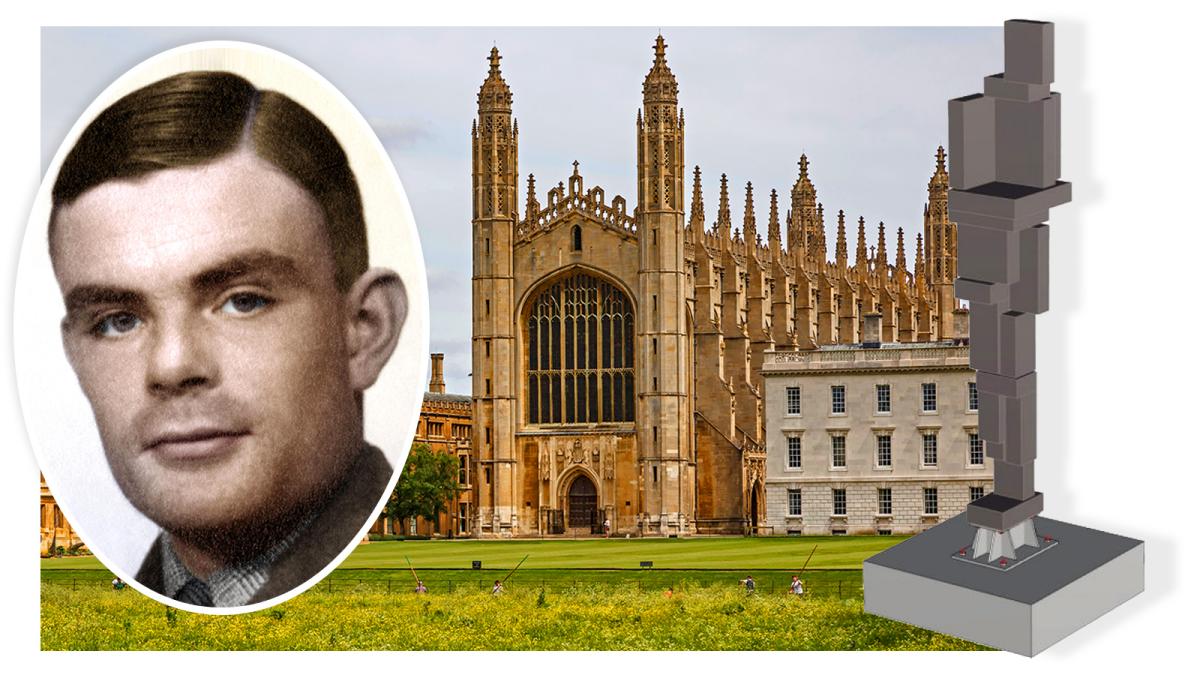 Alan Turing is to be honoured with a statue at his alma mater after King’s College Cambridge overcame objections and won approval for it.

The mathematician and Second World War codebreaker will be depicted by the sculptor Sir Antony Gormley, whose design was blocked in 2020 after Historic England raised concerns that it would clash with the character of the college.