Labour should be bold on research and development 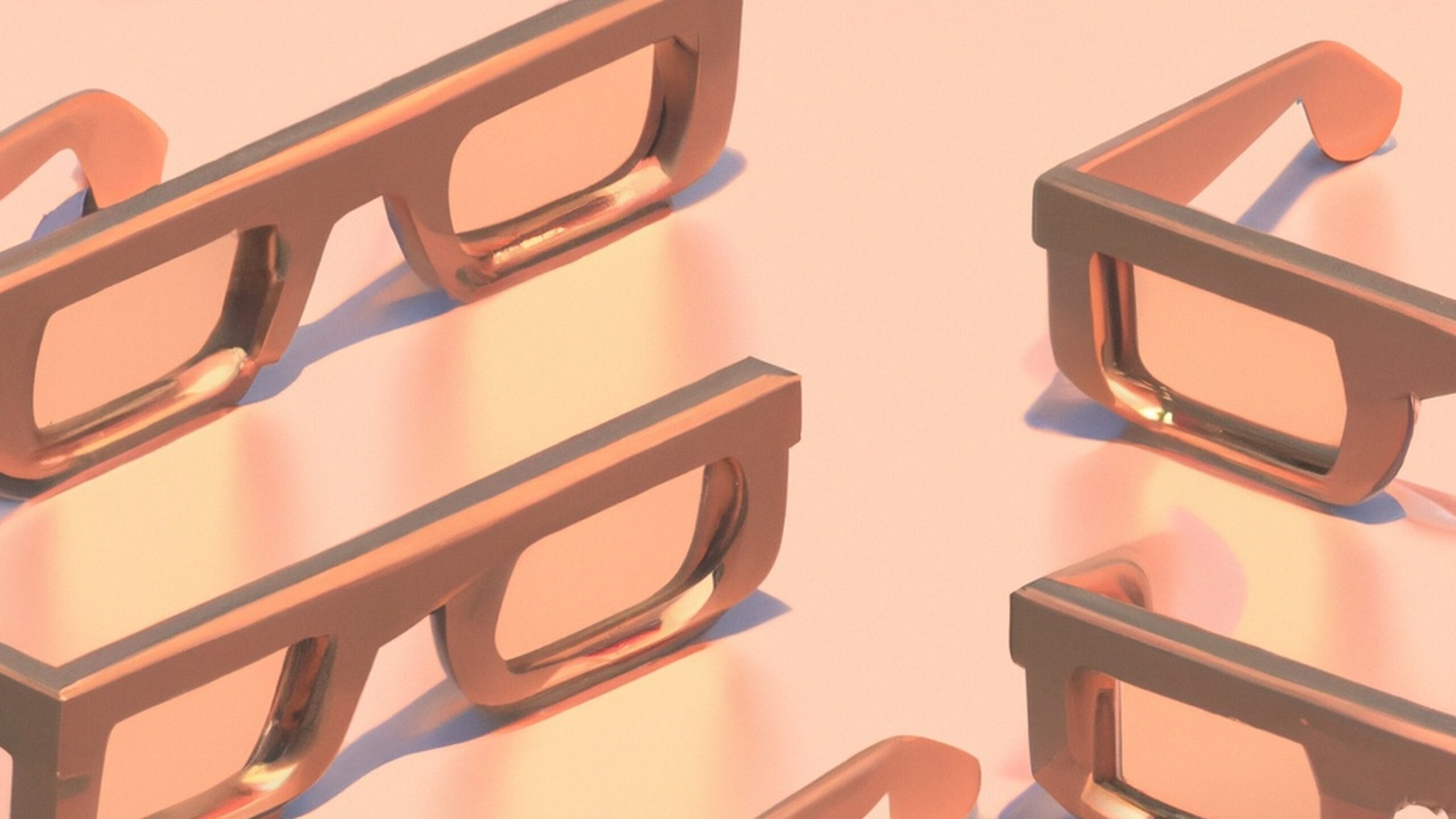 It was an unusually mild October in Scarborough.

The Victorian fascia of the Grand Hotel stared down the promenade upon the faces of Labour Party delegates to their national conference as Harold Wilson, the youngest ever Labour leader at the time, prepared to make the most consequential speech of his early tenure.

Wilson became Labour leader in 1963 following the death of previous incumbent Hugh Gaitskell. Gaitskell had been leader for the previous eight years and had spent most his tenure attempting to chamfer the radicalism of the Labour Party policy platform into a programme of broader appeal. Gaitskellism, as his ideology came to be known as, supported the redistributive policies familiar to Labour supporters but without the attachment to the nationalisation of major industries.