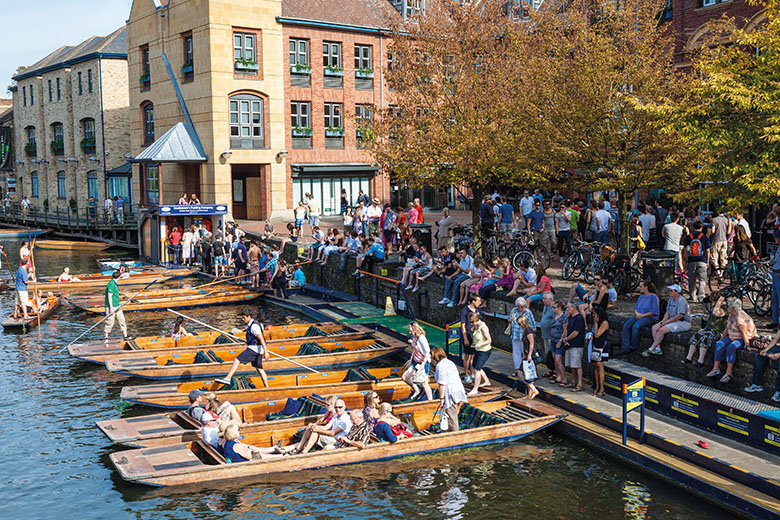 The University of Cambridge has nominated Deborah Prentice, the provost of Princeton University, as its next vice-chancellor.

Professor Prentice, a psychologist who has spent all her 34-year academic career at the New Jersey institution, is set to become the first American to lead Cambridge.

Subject to approval by Regent House, the body comprising academic and senior administrative staff of Cambridge and its colleges, she will succeed Stephen Toope in July 2023.

Professor Prentice, who as provost since 2017 has been responsible for all academic, budgetary and planning issues at Princeton, was one of three candidates interviewed by Cambridge’s university council.