Scotland: Ministers urged to extend funding for counsellors at universities 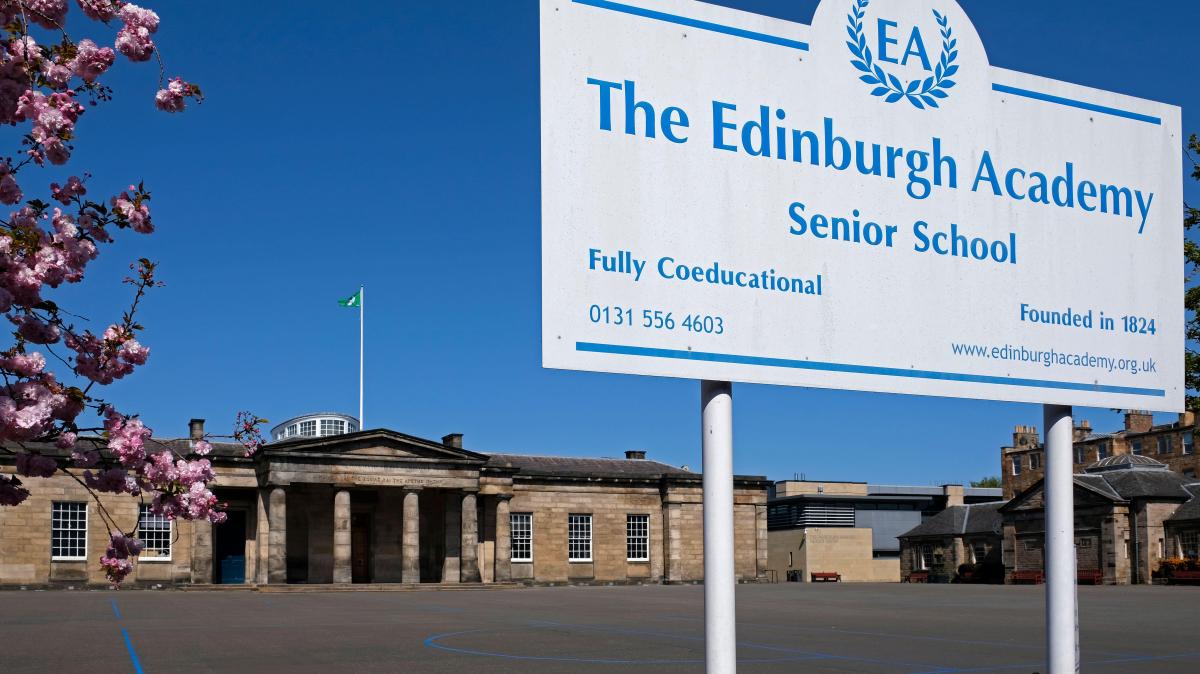 Scottish ministers have failed to deliver on pledges to provide continued funding for student counsellors despite surging mental health issues on campuses.

In 2019 Richard Lochhead, then the further and higher education minister, announced that universities and colleges would be at the forefront of plans to transform support. He said a £20 million package had been put in place to recruit an additional 80 counsellors to work with students who were struggling to cope.