Slavers' names could fall from University of Bristol campus 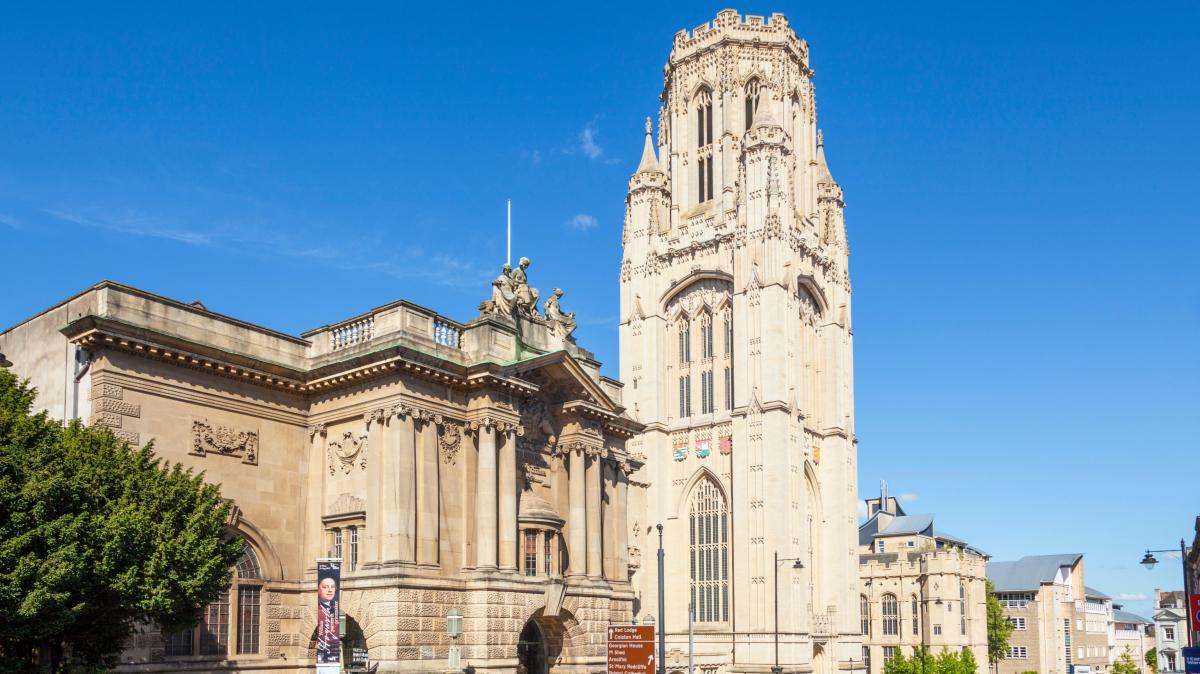 The University of Bristol is considering renaming seven buildings and changing its crest to distance itself from benefactors linked to the slave trade.

The university dismissed calls in 2017 to rename the Wills Building “or any other university buildings”. However, it is now consulting staff, students and the city’s residents to “better reflect a modern-day institution in a diverse and forward-thinking city”.

The buildings in question include the Wills Building, the Dame Monica Wills Chapel, the HH Wills Physics Laboratories and Wills Hall. The university said money donated by Henry Overton Wills III to help found the university in 1909 had “early origins” in tobacco “produced on plantations . . . where enslaved labour made up the majority of the workforce until 1865”.