Nine in 10 students in England worried about cost of living, survey finds 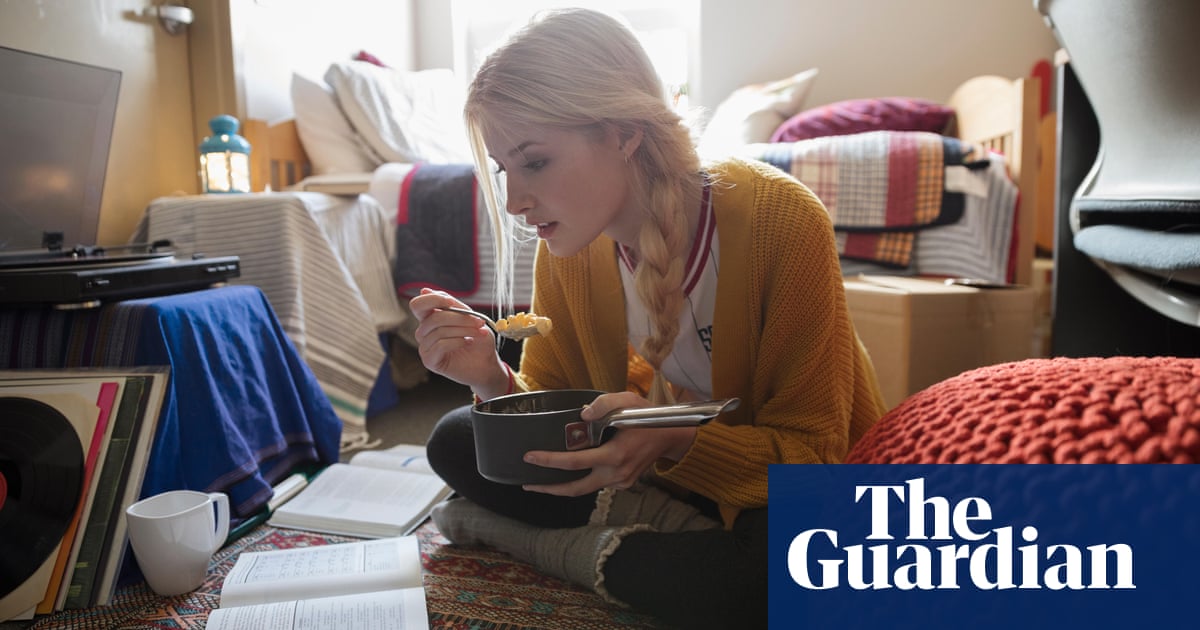 Half of students in England are struggling with financial difficulties, with a quarter taking on additional debts and three in 10 skipping lectures and tutorials in order to cut costs, according to a survey by the Office for National Statistics.

More than nine in 10 students (91%) who took part in the survey said they were worried about the cost of living, and 45% said their mental health had deteriorated as a result during the autumn term.

Amid warnings that students risk becoming forgotten victims of the cost of living crisis, nearly one in five of those surveyed said they had considered pausing their degree until next year.

Almost two-thirds (62%) have cut back on food shopping, nearly two in five (38%) have reduced their use of gas and electricity to keep costs down, and more than half (52%) have had to rely on savings to get by.