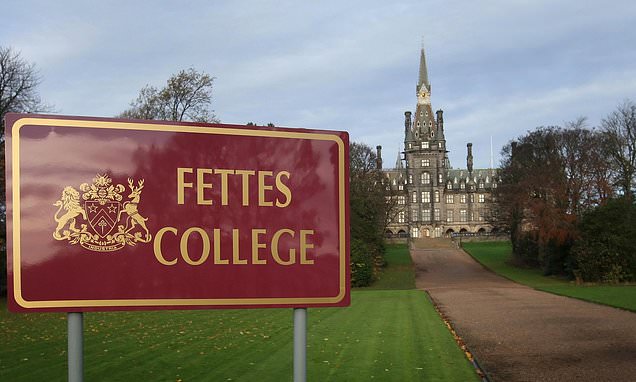 Rishi Sunak and South African president Cyril Ramaphosa vowed to deepen links between the two countries as they met in Downing Street today.

The PM hosted Mr Ramaphosa for talks and lunch at No10 during his state visit to Britain.

Speaking ahead of the meetings both spoke about increasing trade between the nations.

The South African president told reporters he was in the UK to 'promote trade and investment' - after it emerged he will urge the PM to treble the number of his citizens coming to study in the UK.

Cyril Ramaphosa is to push the PM for more access to the British education system on the second day of his state visit.