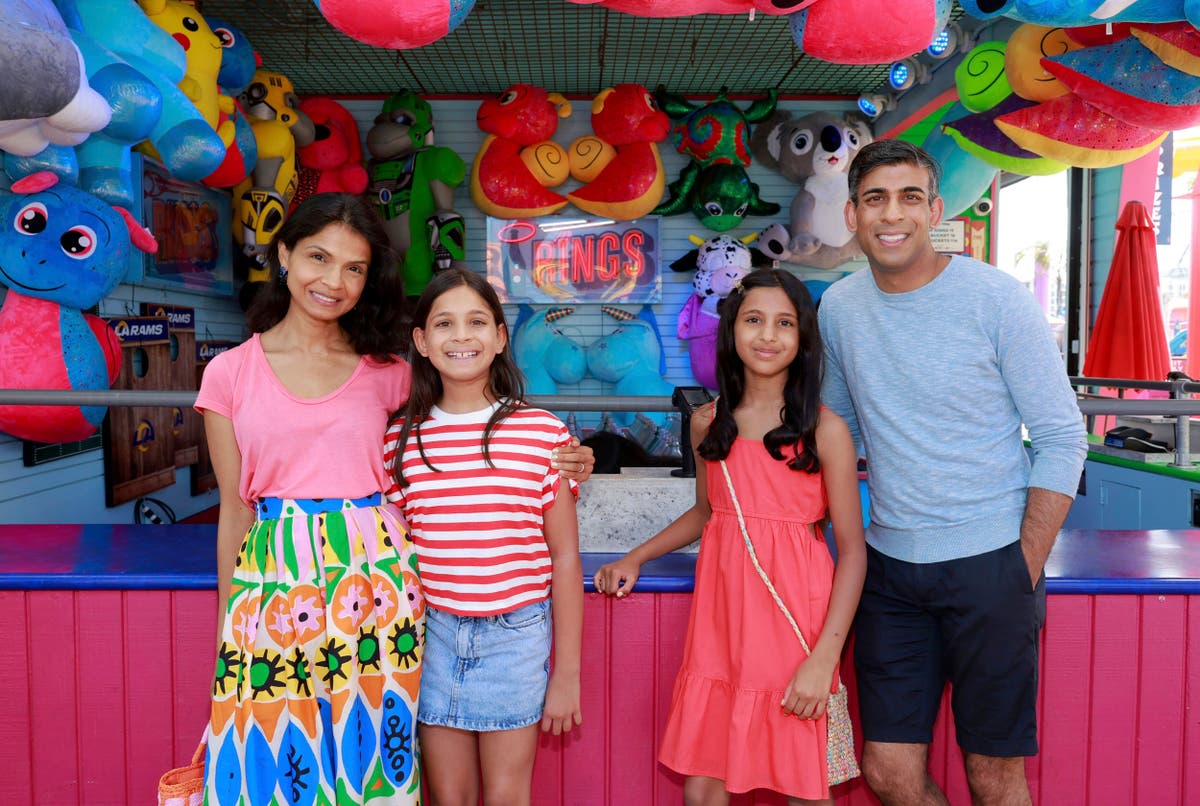 Rishi Sunak is considering a crackdown on foreign students bringing dependents and studying “low-quality” degrees after net migration to the UK climbed to a record half a million.

Downing Street indicated that plans to bring overall numbers down could include putting up barriers for international students’ loved ones and restricting admissions to top universities.

This would be in line with proposals being explored by Home Secretary Suella Braverman, who has previously complained about foreign students “bringing in family members who can piggyback onto their student visa” and “propping up, frankly, substandard courses in inadequate institutions”.
Around 504,000 more people are estimated to have moved to the UK than left in the 12 months to June 2022, up sharply from 173,000 in the year to June 2021.