Universities have risky ties to China 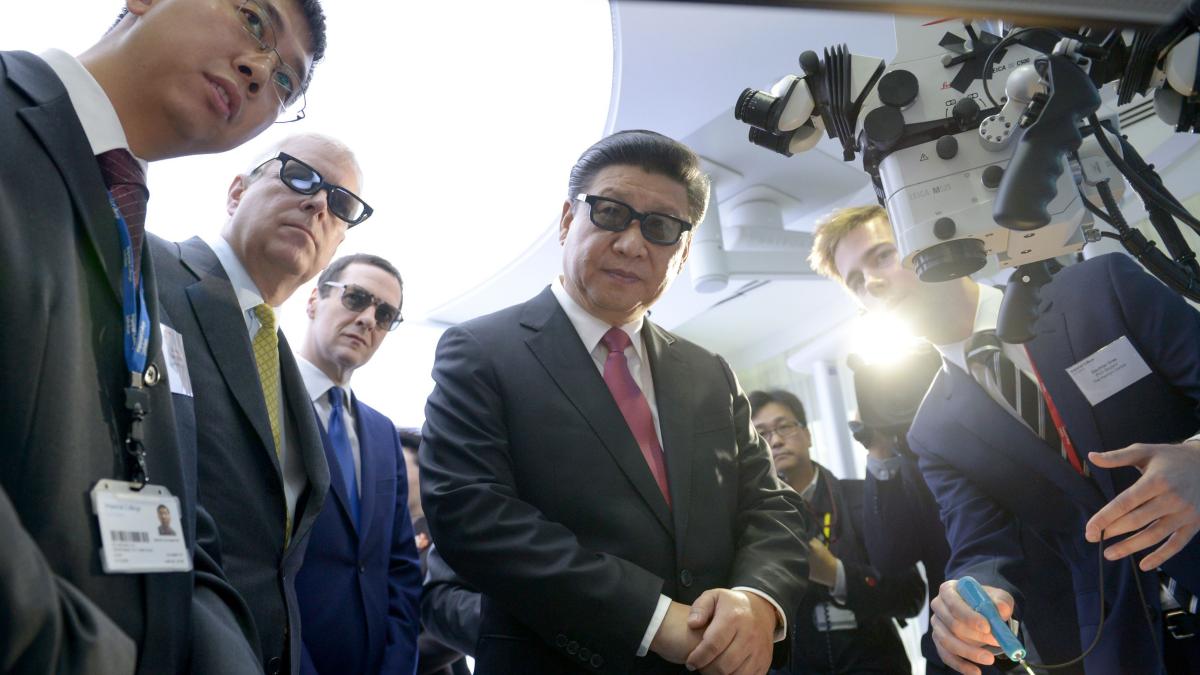 More than 40 British universities have collaborated with institutions that have been linked to malign activities of the Chinese state.

An investigation by The Times reveals that dozens of universities, including four from the Russell Group, have partnered with bodies in China connected to the Uighur genocide, nuclear weapons development, espionage, defence research or hacking.

Cambridge is among those to have signed agreements with Tsinghua, the alma mater of President Xi, which has been accused of developing voice recognition technology linked to human rights abuses in Xinjiang.

When it agreed the “joint research initiative” in 2019, it said it was “delighted”. Less than four years on, the deal looks less wise, with Tsinghua linked to cyberattacks and high levels of defence research for Beijing.