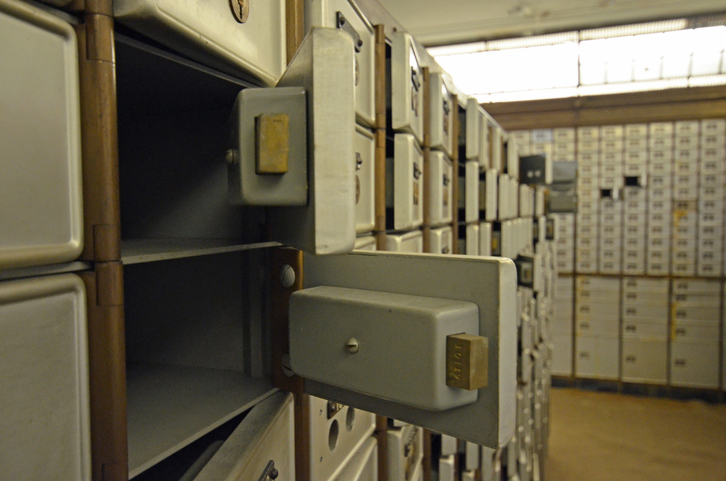 UK universities tipped into the red to the tune of billions of pounds last year, but much of the shortfall has been blamed on “volatile” valuations of the Universities Superannuation Scheme pension fund.

In the 2021-22 financial accounts for more than 100 higher education providers examined by Times Higher Education, about three-quarters of institutions reported a deficit, with losses totalling more than £3.6 billion. The remaining few dozen reported a combined surplus of £388 million.

Many of those recording deficits explained that they were the result of an increase in their provision for the USS – UK higher education’s largest pension scheme – which has reported multibillion-pound deficits in recent years.

A recovery plan agreed with employers included a commitment to fund the past deficit and account for the liability in its accounts.