English student loan reforms may go against levelling up agenda 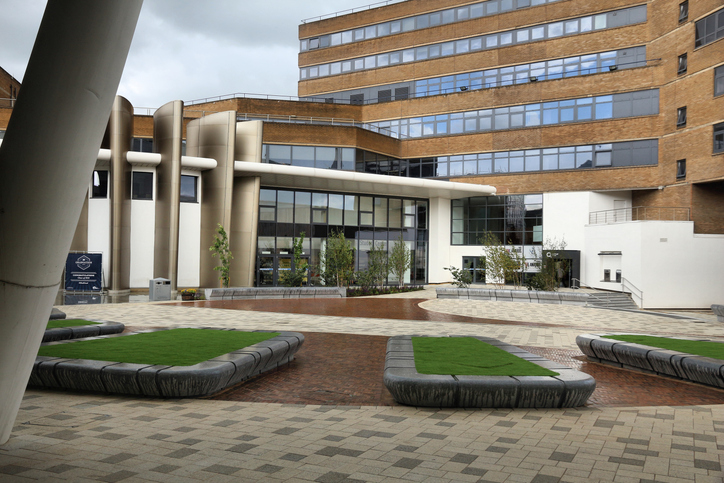 The Westminster government’s changes to student loans in England “make the system less progressive” and may be inconsistent with the levelling up agenda, while it should have conducted a consultation given the magnitude of the changes, according to a House of Lords committee.

The Department for Education has introduced a series of changes affecting new borrowers from September: lowering the loan repayment threshold to £25,000 from just over £27,000, extending the repayment term to 40 years from 30 , and lowering interest rates so loan balances increase only with the retail price index (RPI) measure of inflation. Student finance experts have described the changes as benefiting the highest earning – predominantly male – graduates.

Plus, the DfE also delivered what the Institute for Fiscal Studies called a “massive retrospective change” hitting existing borrowers, in particular “lower middling earners”, for up to £19,000 over their lifetimes by switching to index the repayment threshold on the basis of RPI inflation instead of average earnings.