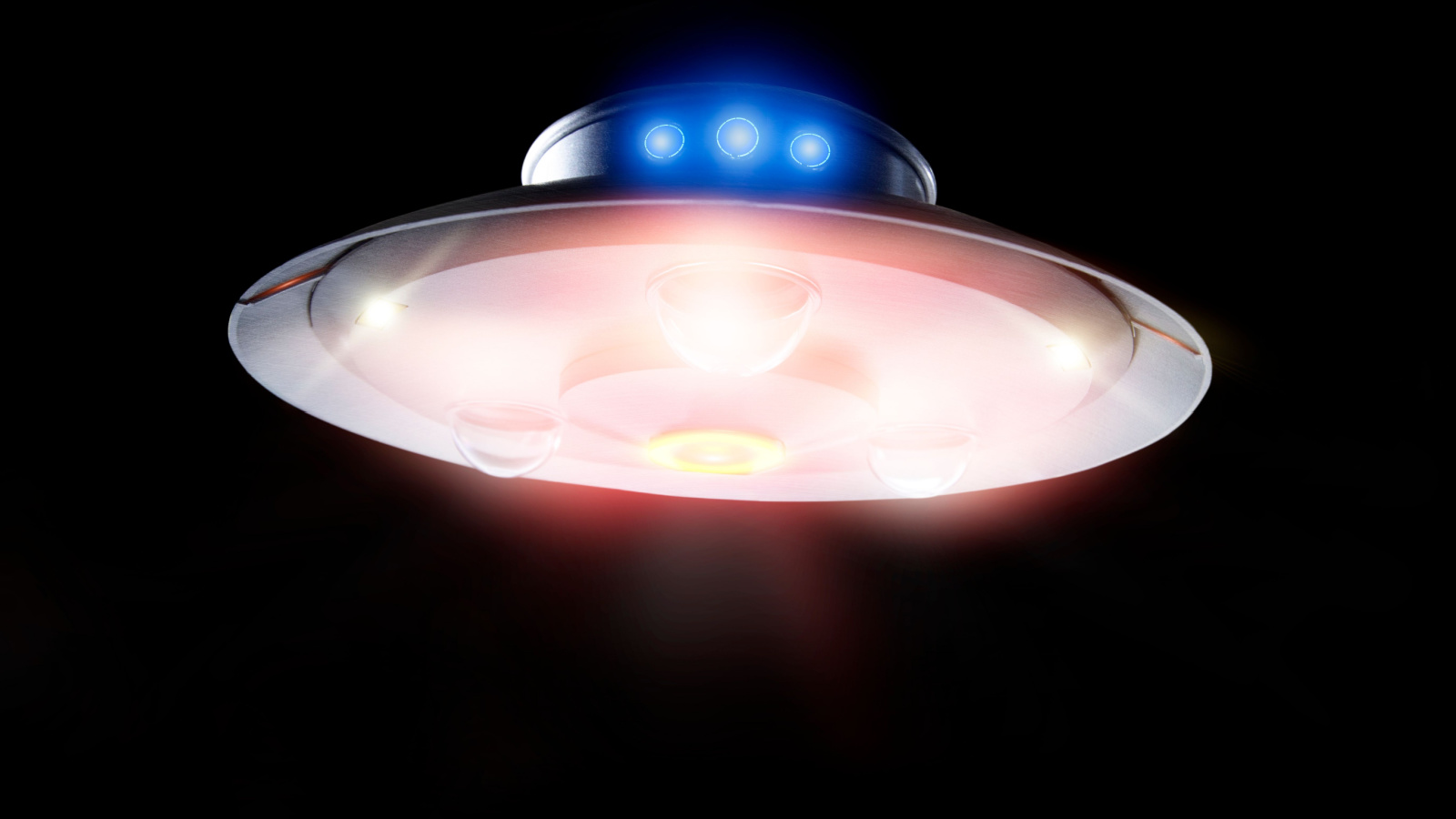 Back in December the Westminster government published a piece of secondary legislation rejoicing in the title of The Education (Student Loans) (Repayment) (Amendment) (No. 4) Regulations 2022.

It is a statutory instrument (SI) subject to the negative procedure, which means it would only be brought to a vote in either house if a motion (a “prayer” is the jargon) to reject it is agreed by either the Commons or the Lords within 40 sitting days – otherwise it automatically becomes (or remains, for some parts) law.

Because of the sheer number of regulations and changes to existing processes made via a negative SI, the House of Lords has a Secondary Legislation Scrutiny Committee (SLSC) which reads and “draws to the special attention of the house” pieces of secondary legislation subject to the negative provisions that have caught its collective eye. And – unlike the Commons Select Committee on Statutory Instruments (and, for that matter the Joint Committee on Statutory Instruments) it can do so for policy and political reasons, rather than just technical and drafting issues.