What did we lose when we turned polytechnics into universities? 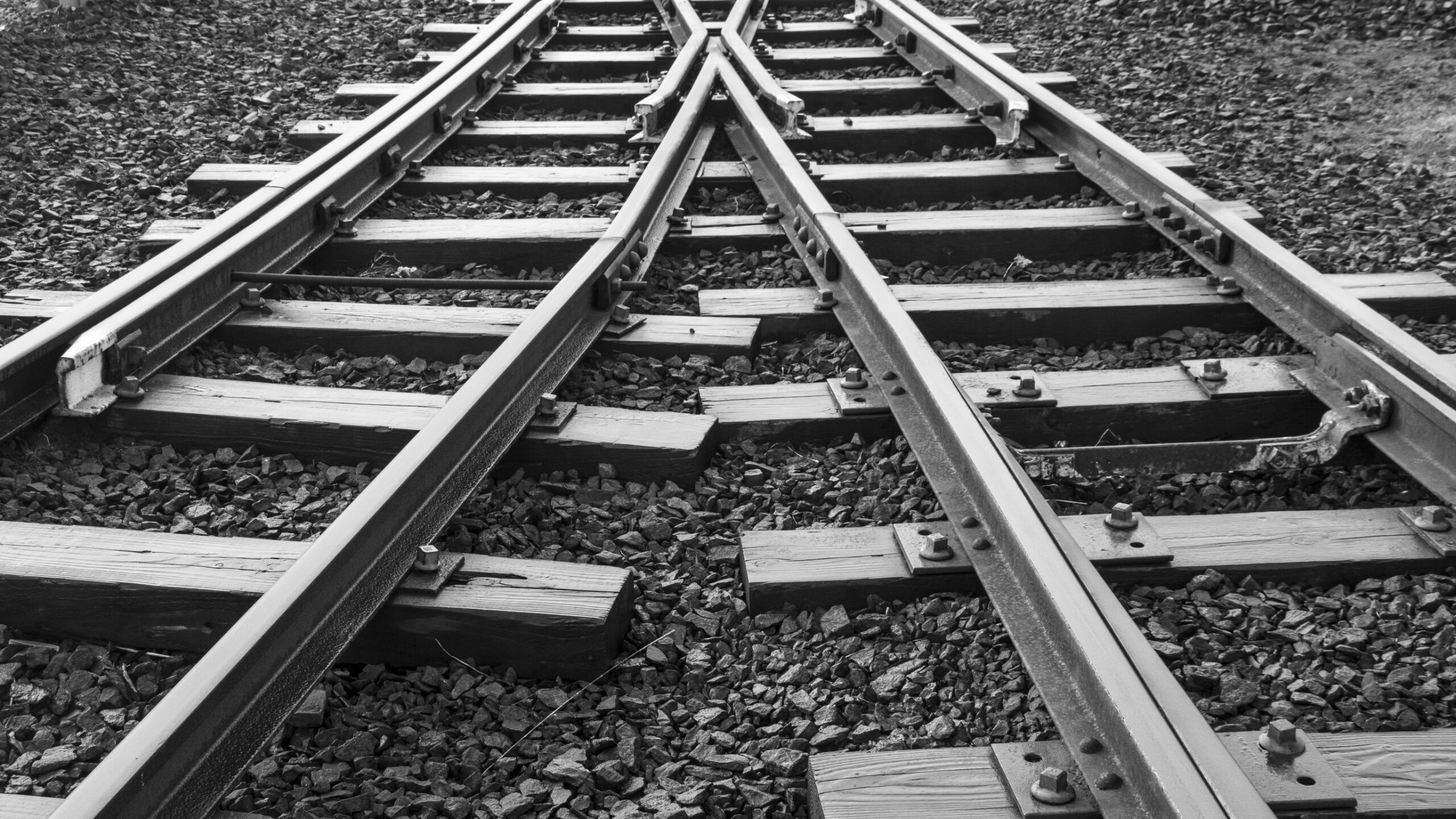 I’ve been working in the higher education sector for 35 years.

Shortly after I started my career at Trent Poly, we welcomed a promising, up-and-coming band to the SU. They were called Heaven or Paradise or something. No. Nirvana, that was it.

The point is, it was so far back I can barely remember.

A few years later, the 1992 Further and Higher Education Act converted polytechnics into universities. Thirty years on, I have been thinking about what it’s been like to work in the redefined sector in the last three decades.

In particular I’ve been reflecting on the contrast between what things look like from the outside, and how things are on the inside.