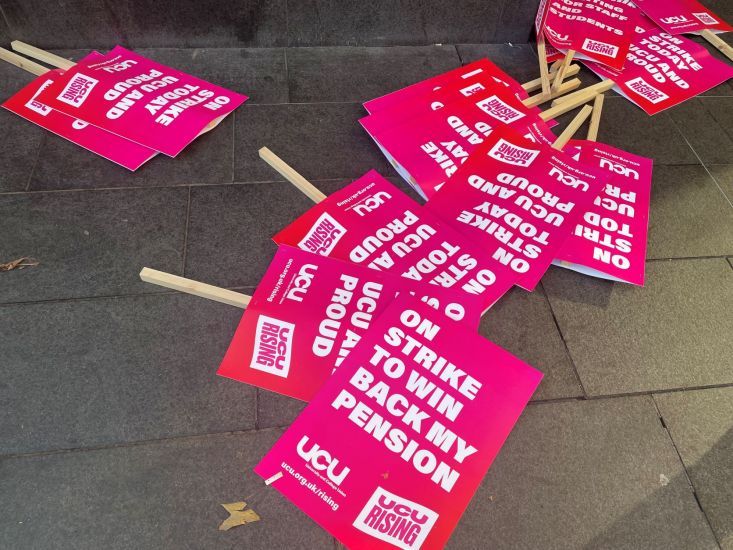 Further dates for strike action at UK universities have been announced ahead of a crunch meeting in the latest round of pay talks.

The University and College Union (UCU) has called 18 days of strikes across February and March as it ramps up disruption during the spring term.

Up to 70,000 members of UCU could take part, affecting 150 universities. The union claimed that it would be the “biggest series of strikes ever to hit UK university campuses”. The full dates are: