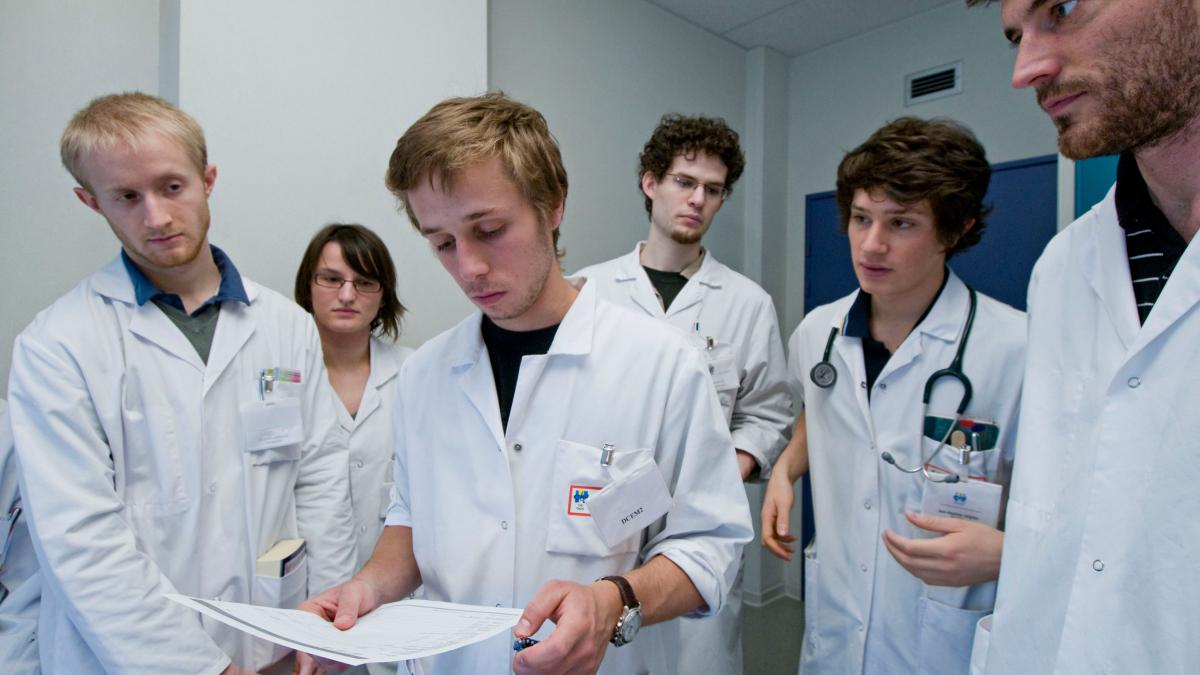 Universities have been told they must limit the number of medical school places this year or risk fines, a move attacked as “extraordinary” when the NHS is struggling with staff shortages.

Medical schools have been told to curtail offers to ensure that there is “no risk” of them accepting more would-be doctors than permitted by a government cap, with universities saying they are likely to offer fewer places than normal to sixth-formers this year.

Ministers have been criticised for holding firm to a 7,500 cap on new medical students in England while also acknowledging that a chronic shortage of doctors and nurses is contributing to long delays for NHS treatment.