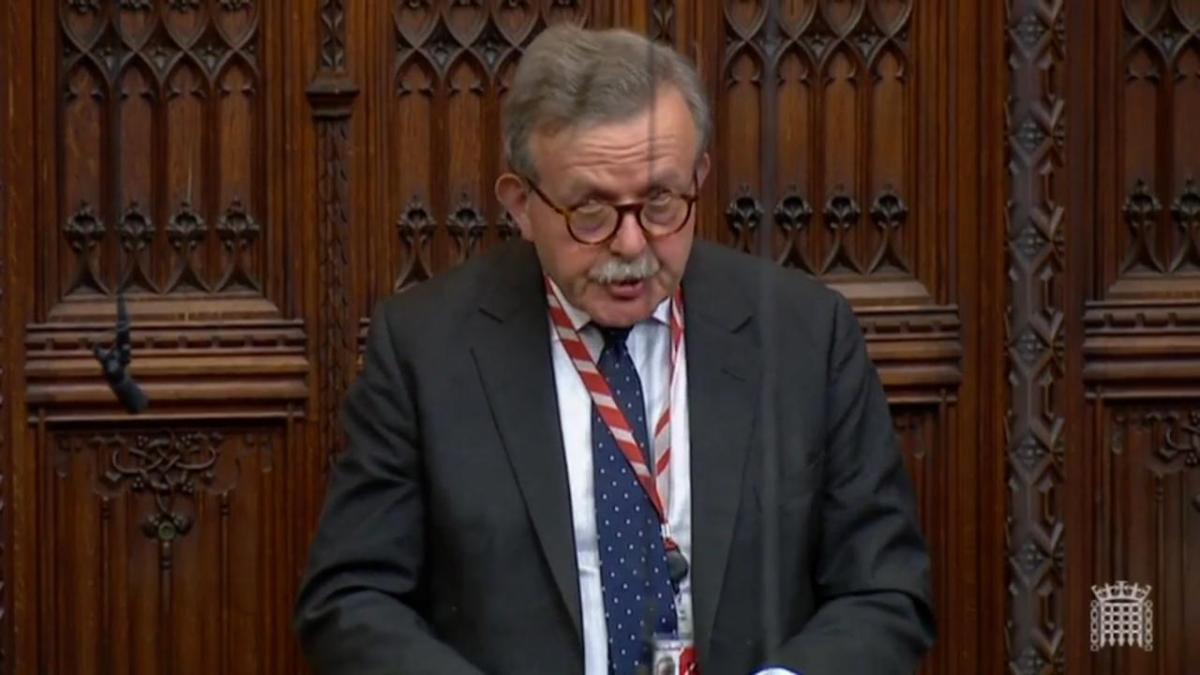 A commission run by The Times has been met by a “chorus of praise” and should lead to a reset of education, the House of Lords has been told.

Peers from across the political divide said they supported The Times Education Commission, which delivered its final report last week after a year-long inquiry.

Lord Lexden, the official historian of the Conservative Party, asked Baroness Barran, the schools minister, whether she supported the introduction of a British baccalaureate as a replacement for A-levels, one of the report’s central recommendations.