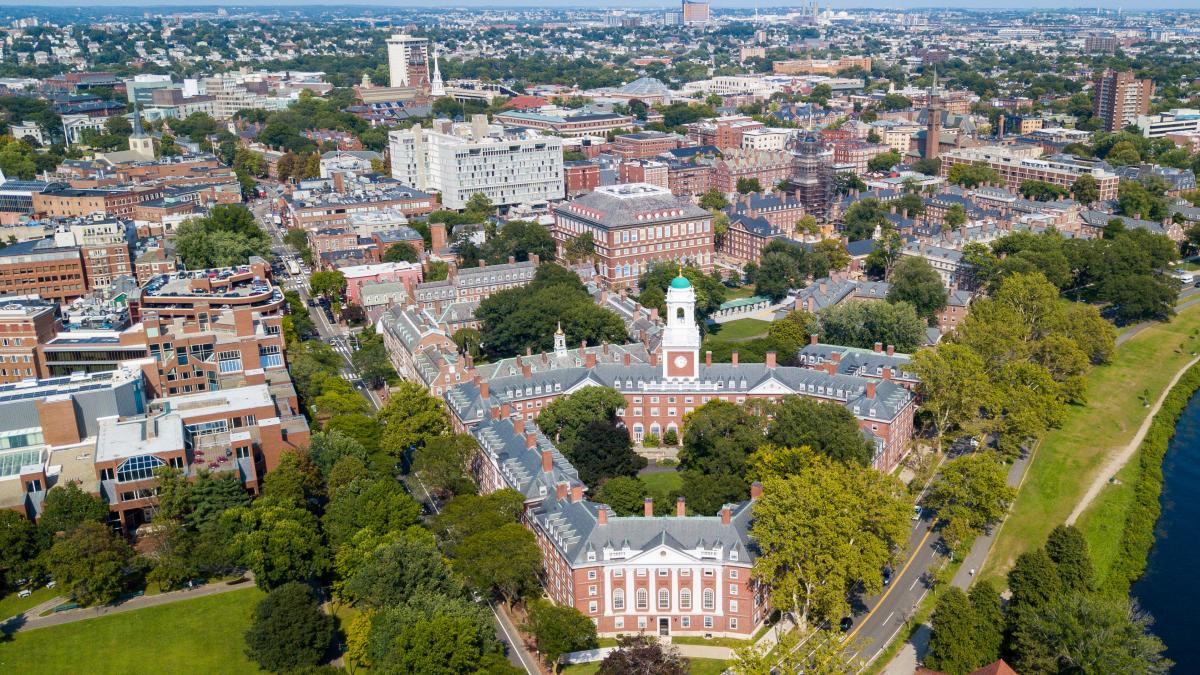 Parents would be better off sending their child to private school rather than paying inflated prices for homes near Scotland’s top state schools, analysis commissioned by The Times shows.

Houses near Scotland’s top performing schools cost up to £166,000 more than the council average, almost as much as six years at Fettes, Scotland’s costliest private school.

Fettes, which counts the former prime minister Tony Blair and the actress Tilda Swinton among its alumni, costs nearly £31,000 a year but the average price of a private education is about £15,000 a year.