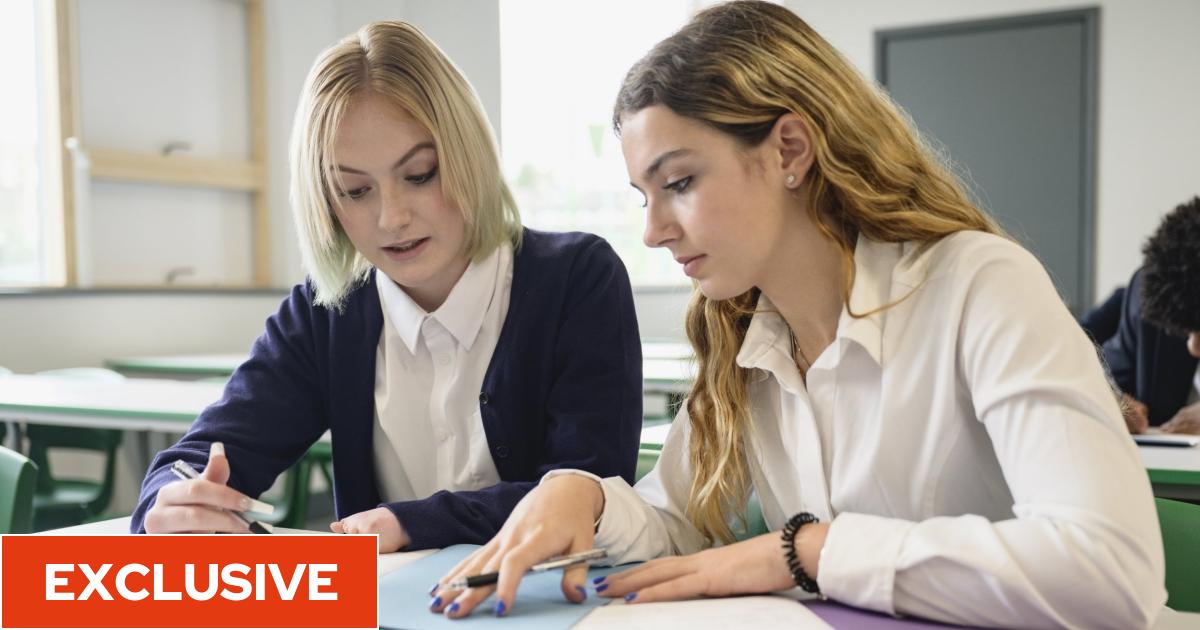 The UK’s biggest teaching union has said it will ballot its members on strike action this autumn if the Government does not make an “inflation-plus” pay increase.

In a letter seen by i, the leaders of the National Education Union warn the Education Secretary, Nadhim Zahawi, that “failing sufficient action by you, in the autumn term, we will consult our members on their willingness to take industrial action. And we will be strongly encouraging them to vote yes.”

The letter, written by Mary Bousted and Kevin Courtney, the joint general secretaries of the NEU, has been timed to coincide with Wednesday’s announcement that inflation has now hit 9.1 per cent.