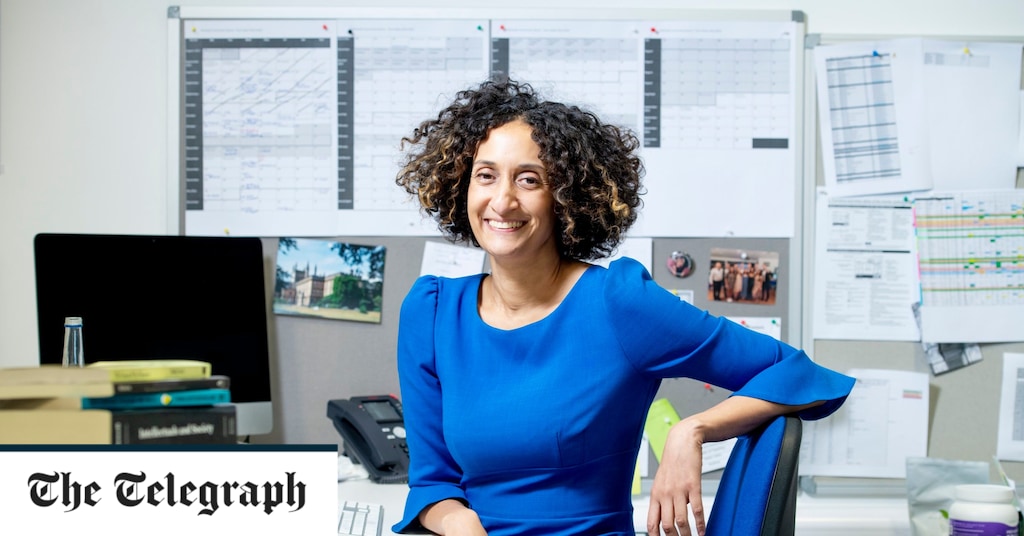 A teachers' strike would be "unforgivable" in the wake of Covid, the Education Secretary has said, as officials draw up plans for an army of supply teachers to keep schools open.

Nadhim Zahawi said young people had already suffered "more disruption than any generation that’s gone before them" after the UK’s largest teaching union threatened to ballot for a strike.

On Thursday, the Government will reveal plans to change the law to allow businesses to use skilled agency workers to cover striking staff to minimise disruption.

The legislation, which is expected to be in place by this autumn, would allow supply teachers to keep schools open while union members are striking, Whitehall sources said.