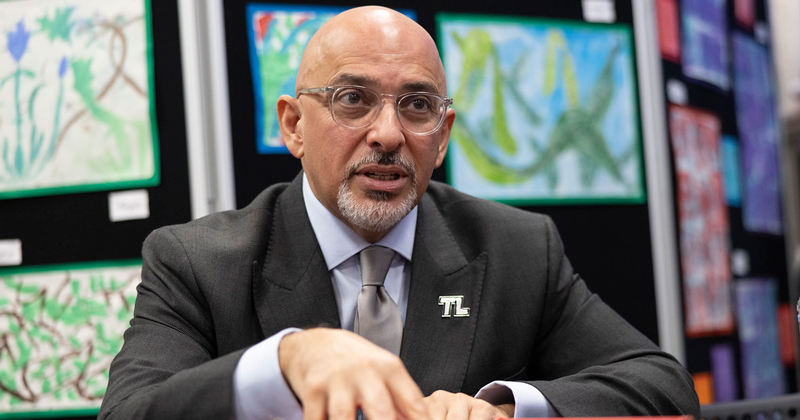 The education secretary has accused an exam board of “cultural vandalism” after it removed the work of “two of our finest poets” as part of a drive to make its English GCSE more diverse.

OCR announced yesterday it was adding 15 new “diverse and exciting” poems to its English literature GCSE this September. Its anthology will now include living poets of British-Somali and Ukrainian heritage, and include one of the first Black women in 19th century America to publish a novel.