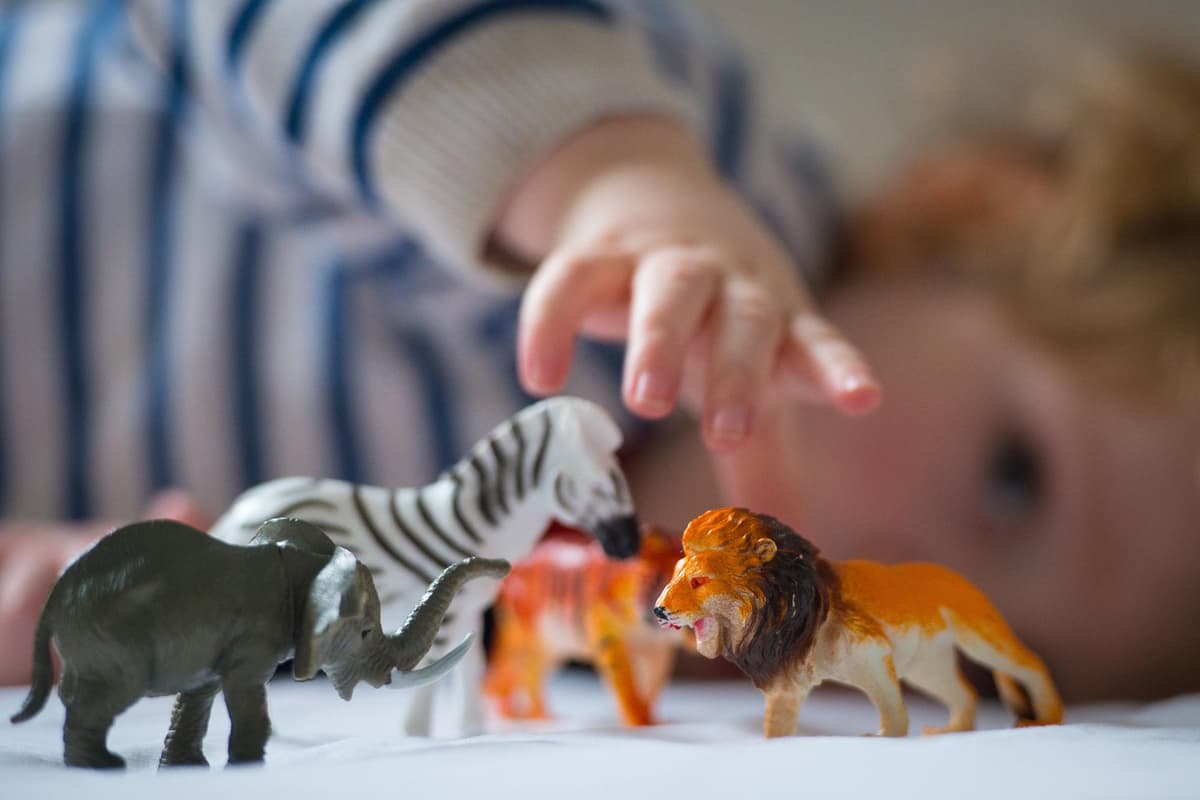 One of Scotland’s top private schools has secured a £3 million funding facility to accelerate its long-term growth plans.

Loretto, which was founded in 1827 and is set in an 85-acre campus in Musselburgh, just outside Edinburgh, has agreed the credit facility with Barclays.

The funding package will support the independent school’s growth ambitions, while also providing further access to working capital. Loretto has also transferred all of its day-to-day banking to Barclays.