13,000 school exclusions due to breach of Covid rules, figures show 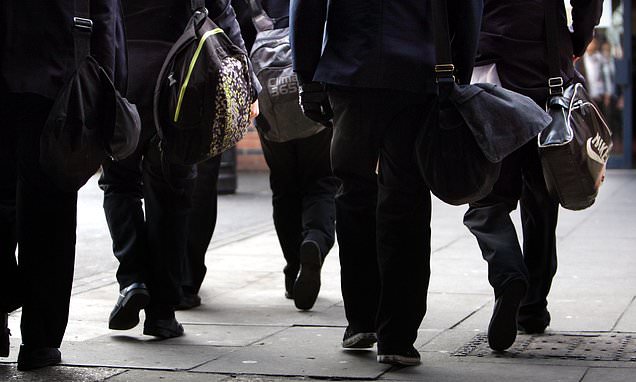 Labour has accused the Government of “threatening children’s futures” with a lack of clear guidance around exclusions, particularly during the pandemic.

Department for Education figures released last week and analysed by the PA news agency show “wilful and repeated transgression of protective measures” was a reason behind 12,965 exclusions from schools in England in the 2020-21 academic year – 12,888 of which were temporary exclusions and 77 permanent.

The vast majority (88%) were in secondary schools while 8% were in primary and 3% in special schools.