Girls and boys must have equal access to football in schools, Lionesses say 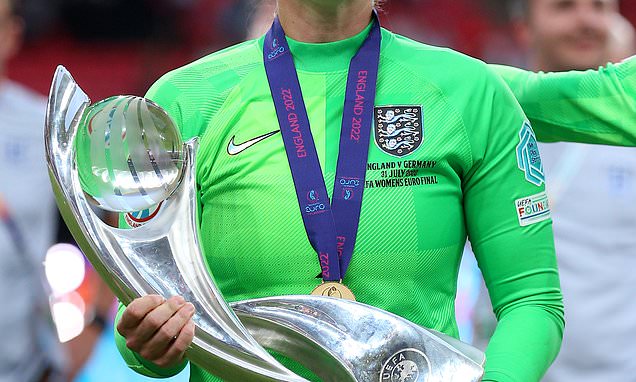 Girls and boys must be given equal access to football in schools, England’s Lionesses have said, in what they hope will be a “turning point” following their Euro 2022 victory.

Members of the England team are calling on ministers to ensure the national curriculum for PE lessons nurtures the next generation of female stars.

While football is the most popular team sport for young people in England, only a third of girls aged five to 18 participate each week, according to research by the Football Association (FA).

Just 63% of schools in England offer equal football coaching to boys and girls, the FA found.