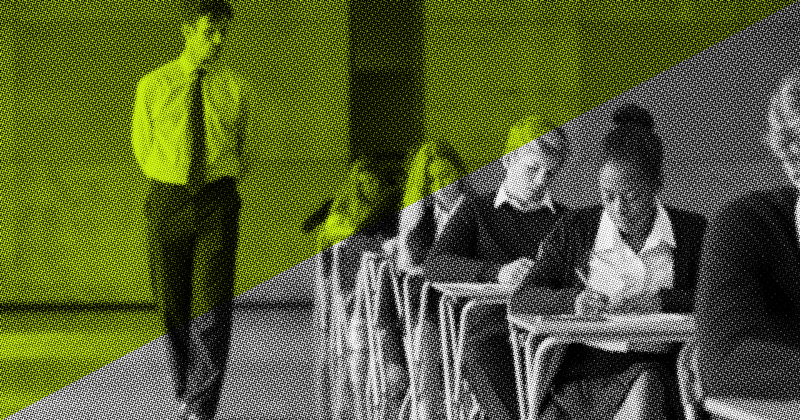 The England women’s football team has said “every girl in the nation” should be offered the opportunity to play football at school, following their stunning victory in the Euros.

The Lionesses also called on the government to ensure all girls can access a minimum of two hours of physical education (PE) a week.

It comes as new polling found that almost half of secondary teachers said they had not seen girls at their schools playing football outside of lesson time.

The Lionesses’ intervention follows their win in the final on Sunday, when they beat Germany 2-1 at Wembley.