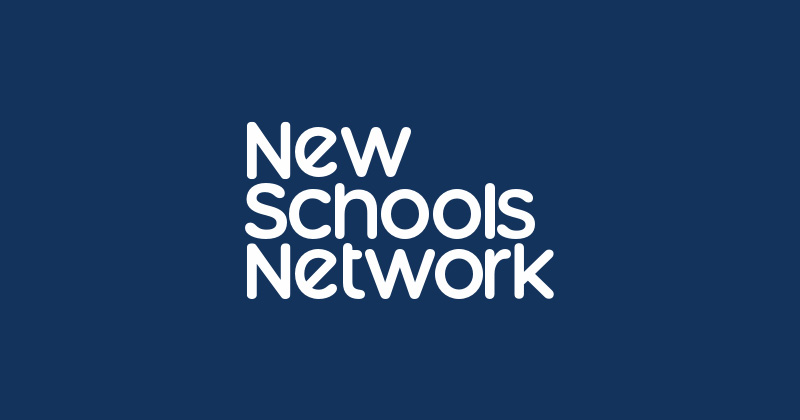 The organisation will use the fund to distribute its remaining reserves funding, which does not include money from Department for Education grants.

The NSN’s board of trustees said in May that they would wind down the charity’s operations after 13 years of existence.

It comes after the charity lost its government contract to support free schools to Premier Advisory Group following a re-tendering process. They had held the contract since 2010.