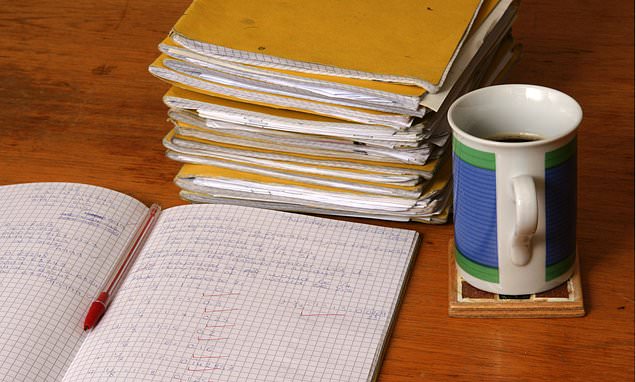 The percentage of teachers leaving their jobs in English secondary schools is higher than in Wales but the trend is reversed when it comes to primaries, a report has suggested.

Researchers said their findings challenge their original thinking that the Welsh Government’s approach to policymaking was associated with universally lower rates of teachers quitting.

Looking specifically at classroom teachers, the National Foundation for Educational Research (NFER) found that the leaving rate – known as the attrition rate – among secondary classroom teachers was 0.6 percentage points higher in England compared with Wales.